The Snyk journey continues to amaze me. With every month that passes, the market need for a developer-first security company becomes more apparent, and the strength of our team continues to grow. Our team now numbers over 150 snykers, supporting 300,000 users running over 8 million tests a month, and unlocking a fast growing revenue stream. I think it’s safe to say we’ve transitioned from a startup to a scaleup, setting up to build a multi-billion dollar company. 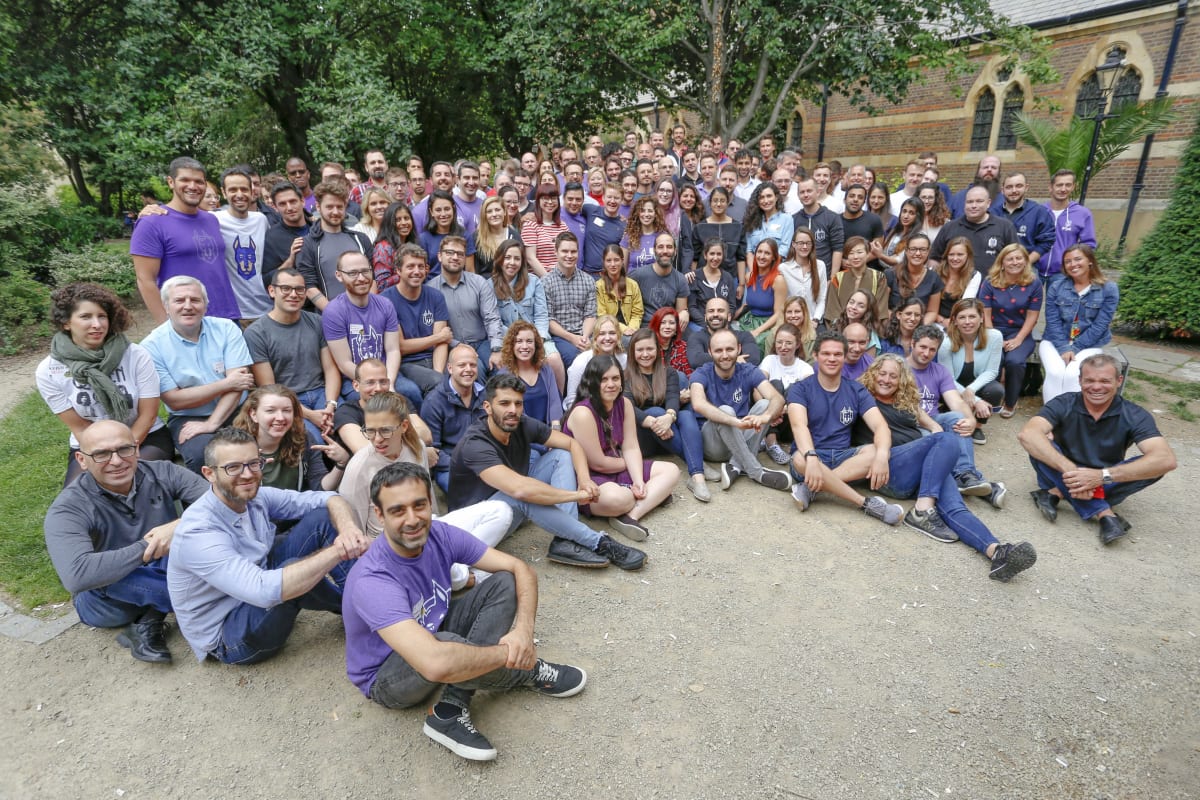 Snyk’s growth mimics what we’ve seen in other segments disrupted by developer first players, such as Stripe disrupting the online payment processing and Twilio rocking the messaging industry. We’ve seen the likes of PagerDuty, Atlassian and Slack thrive thanks to their product-led go to market approaches. And we’ve seen CrowdStrike reach a massive valuation, demonstrating the appetite for innovation in the security industry.

Snyk brings this dev-first, product-led approach to the security industry, on a mission to solve software security efficiently and at scale. To help us realise that vision, I’m excited to announce that Peter McKay – a Snyk board director, a top tier tech executive and my good friend of 15 years – is joining us as Snyk’s CEO! Peter will join part time effective immediately, and will assume the CEO role full time on September 1st.

To be clear, this change was my initiative. Snyk is doing amazingly well, thanks to our all star team and under my leadership, and yet we’ve barely scratched the surface of what it could be – and my mission is to truly make it big. Peter is a trusted friend who perfectly complements my skills, and bringing him on as a partner and CEO allows him and I to unlock our own and the team’s full potential, and truly seize the opportunity in front of us.

Let me tell you more about Peter.

First, Peter is an extremely accomplished tech CEO. Most recently, he was Co-CEO of Veeam, a cloud backup provider, which he grew from $400M in annual revenue to $1B in 2.5 years. Before that, he was GM Americas for VMWare, heading a $4B revenue line.  He was also the CEO of several smaller scaleups – eCredit, Desktone and Watchfire (all three were acquired), is a successful investor and sits on several boards, and had a successful finance and sales career before the CEO streak began.

Second, Peter has been involved with Snyk from the very start; he advised me when I left Akamai and, considering my next move, invested in Snyk’s seed round. He also joined our board as soon as it grew from being just the Founders. I’ve worked with Peter as a mentor for many years, and he has helped me guide decisions at Snyk throughout its life.

Lastly, Peter is a friend. Peter was the CEO of Watchfire in 2004 when it acquired Sanctum, where I worked. In the 15 years that followed, Peter and I worked together, built companies together, invested in startups together and had fun together. We trust each other deeply, have very complementary skills, and know – from experience – we work well as a team. 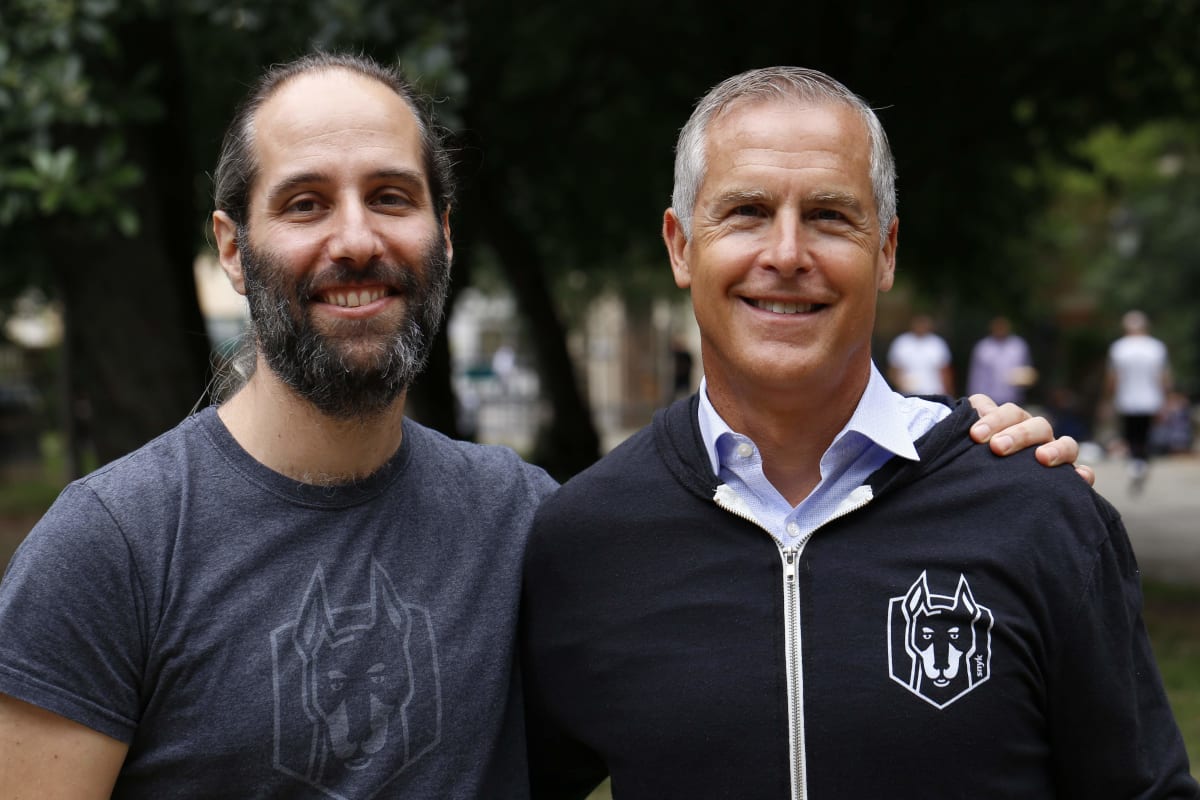 I remain as involved as ever in Snyk. I will focus my time on our product, vision and strategy, assuming the title of President & Chairman of the Board. Furthermore, I will invest my time helping the DevSecOps community flourish and pushing forward the progress towards developer-first security.

Peter is the most recent great addition to an already amazing team, a team that grew 6x in a year and a half, and continues to astound me with its caring for users and teammates alike. I’m humbled and thankful to have this amazing team sharing the Snyk journey.

Snyk’s developer-first security vision is materialising now. With the help of our excellent users and our amazing team – made even stronger with Peter onboard –  we are better positioned than ever to continue leading it. I can’t wait to get the next chapter started!

P.S. If you want to join the team and mission too, we’re hiring!