The npm package wecesium receives a total of 4 downloads a week. As such, we scored wecesium popularity level to be Small.

Based on project statistics from the GitHub repository for the npm package wecesium, we found that it has been starred 8,789 times, and that 146 other projects in the ecosystem are dependent on it.

A good and healthy external contribution signal for wecesium project, which invites more than one hundred open source maintainers to collaborate on the repository.

Further analysis of the maintenance status of wecesium based on released npm versions cadence, the repository activity, and other data points determined that its maintenance is Inactive.

An important project maintenance signal to consider for wecesium is that it hasn't seen any new versions released to npm in the past 12 months, and could be considered as a discontinued project, or that which receives low attention from its maintainers.

wecesium has more than a single and default latest tag published for the npm package. This means, there may be other tags available for this package, such as next to indicate future releases, or stable to indicate stable releases.

CesiumJS is a JavaScript library for creating 3D globes and 2D maps in a web browser without a plugin. It uses WebGL for hardware-accelerated graphics, and is cross-platform, cross-browser, and tuned for dynamic-data visualization.

Visit the Downloads page or install the npm package:

Have questions? Ask them on the community forum.

Our mission is to create the leading 3D globe and map for static and time-dynamic content, with the best possible performance, precision, visual quality, platform support, community, and ease of use.

Apache 2.0. CesiumJS is free for both commercial and non-commercial use.

CesiumJS can stream 3D content such as terrain, imagery, and 3D Tiles from the commercial Cesium ion platform and other content sources. You are free to use any combination of content sources with CesiumJS that you please. Using Cesium ion helps support CesiumJS development. ❤️ 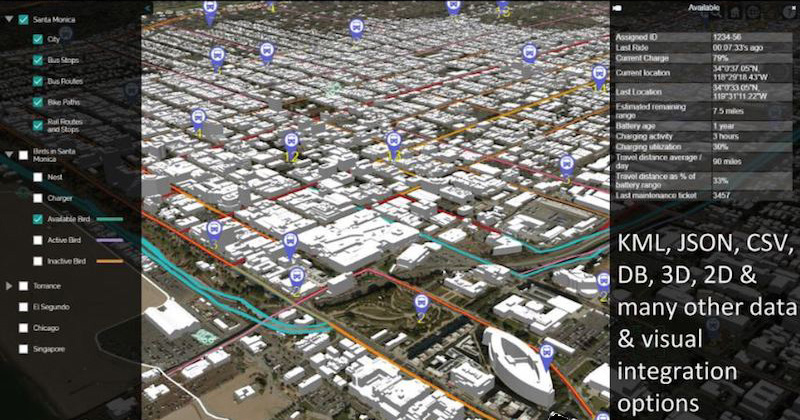 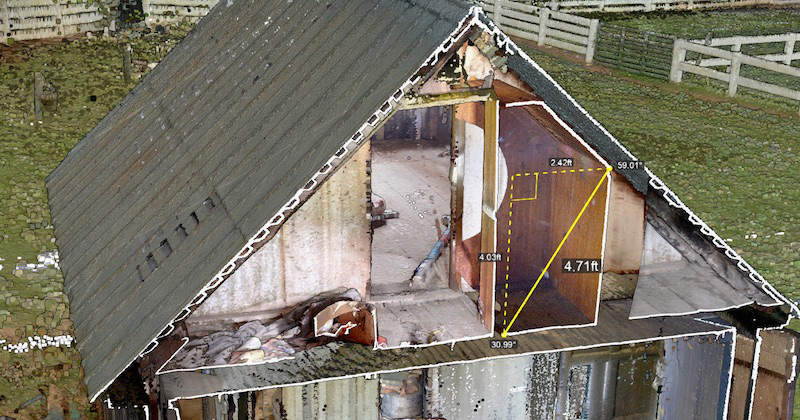 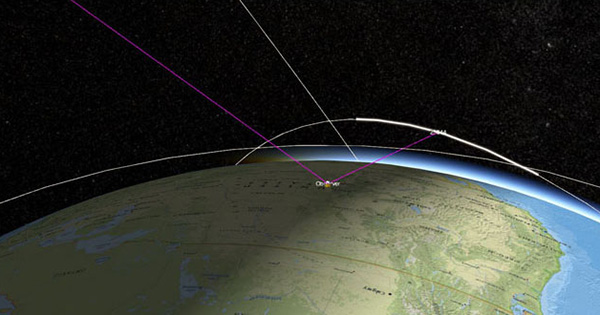 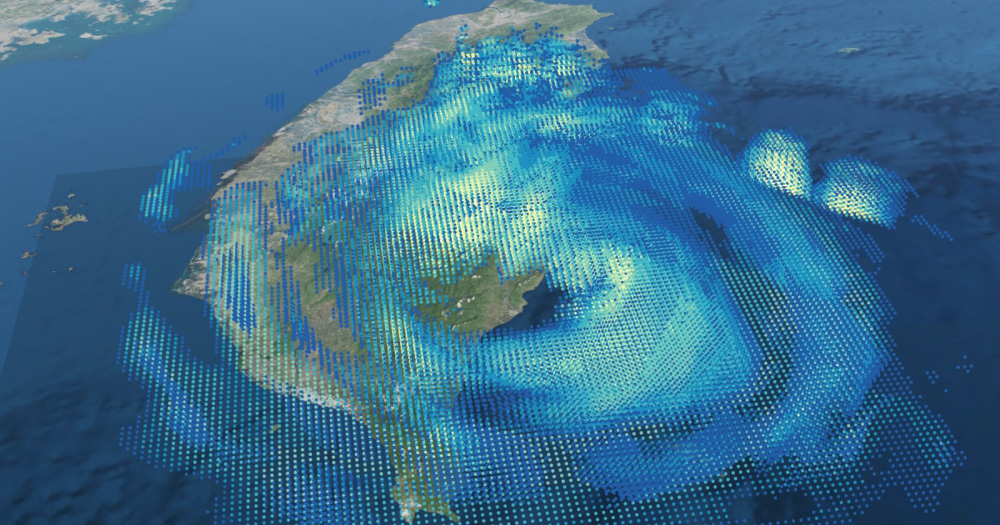 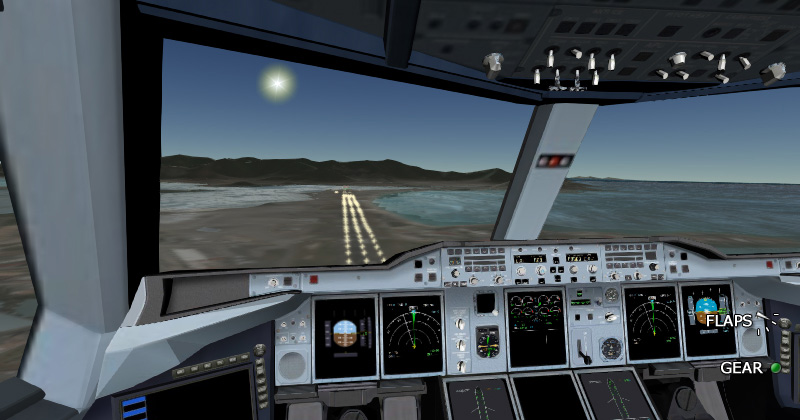 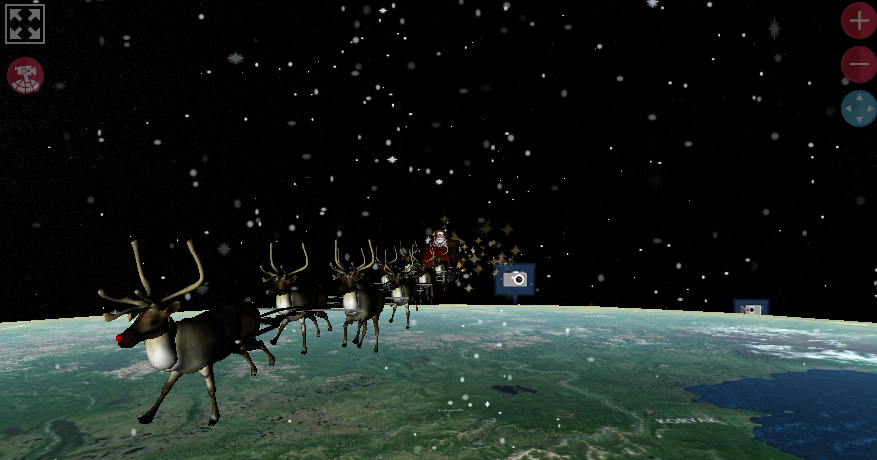 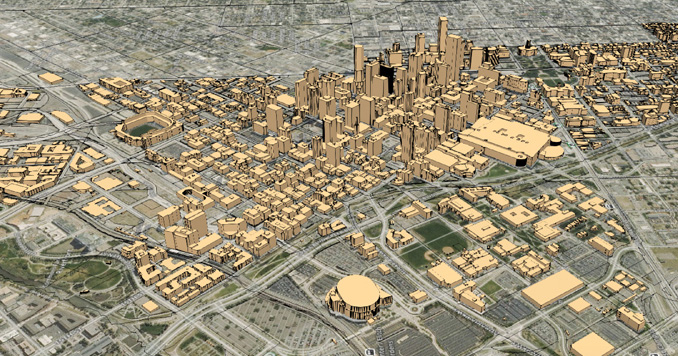 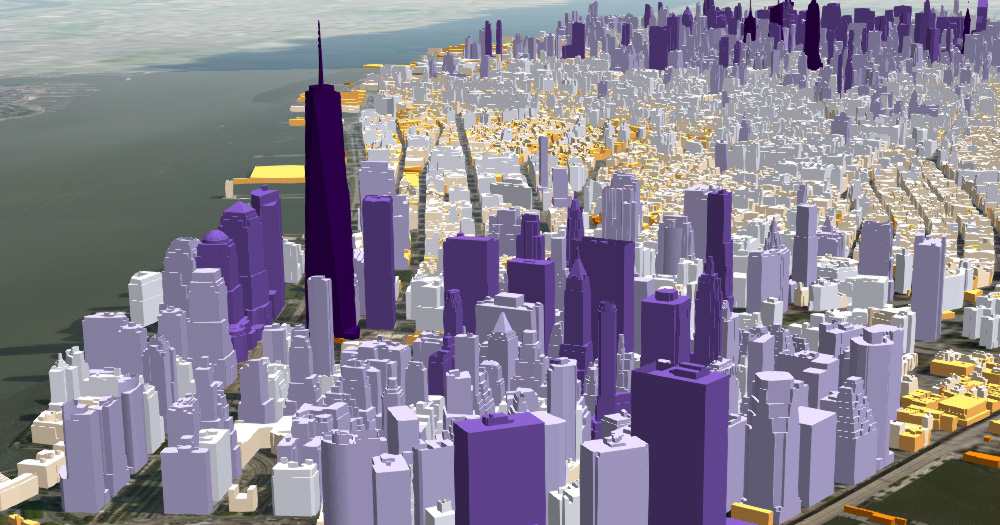 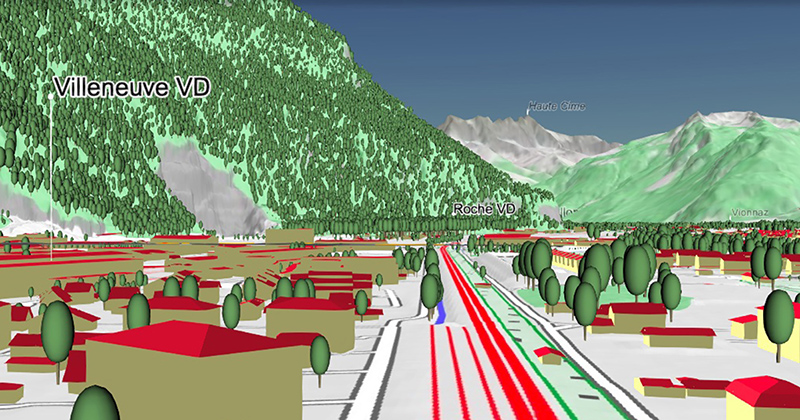 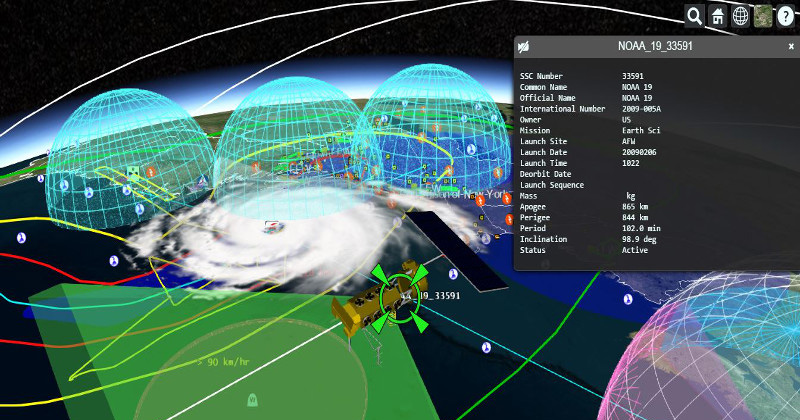 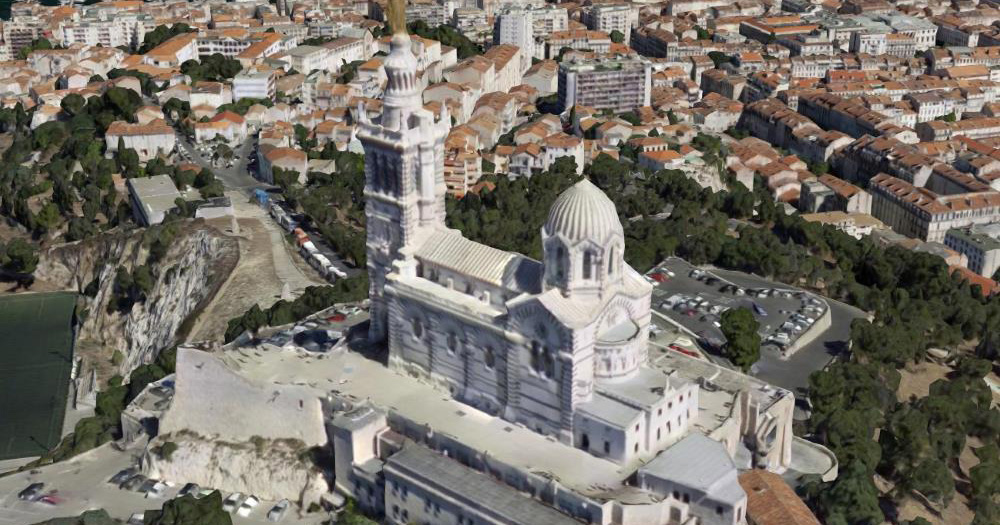 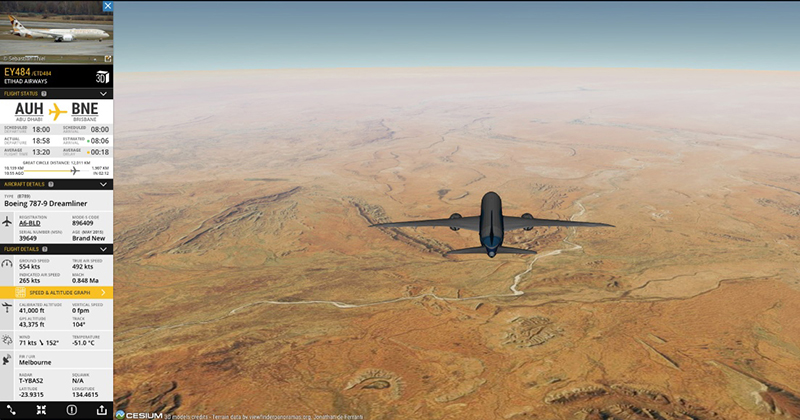 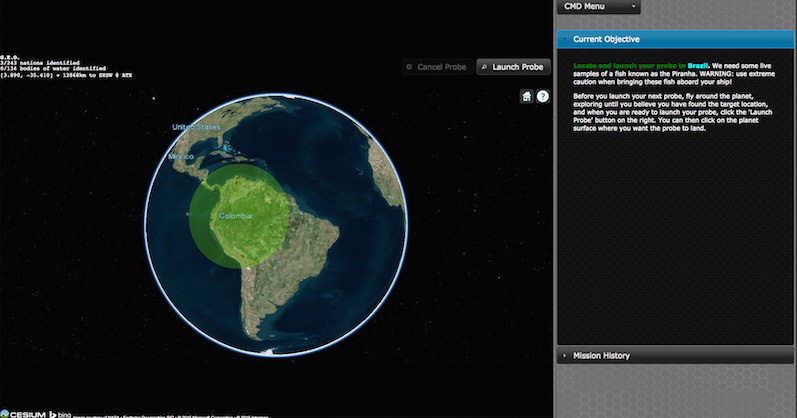 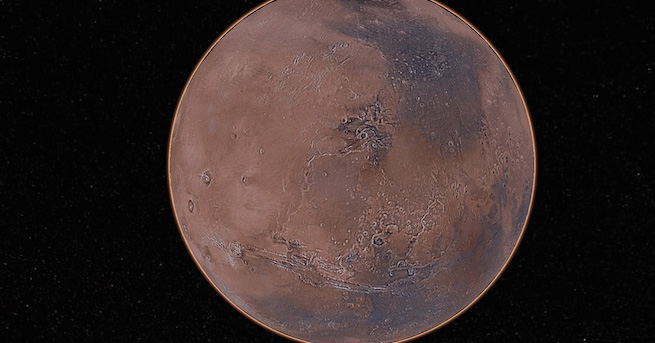 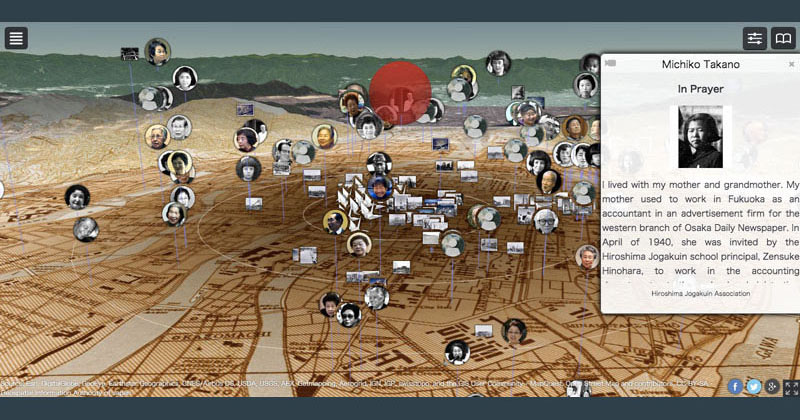 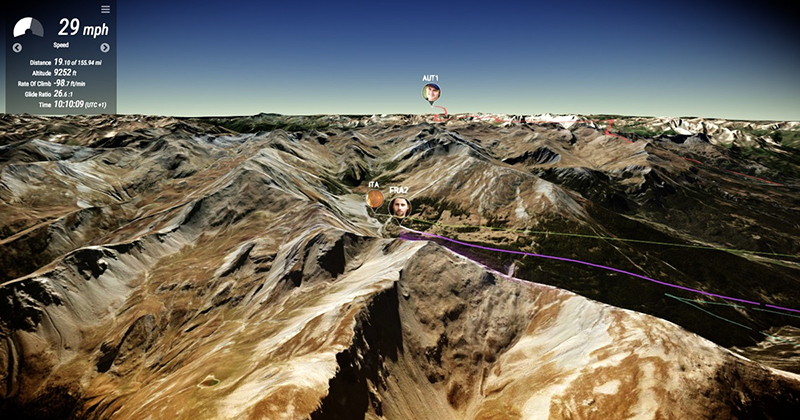 CesiumJS is a JavaScript library for creating 3D globes and 2D maps in a web browser without a plugin. Visit Snyk Advisor to see a full health score report for wecesium, including popularity, security, maintenance & community analysis.

The npm package wecesium receives a total of 4 weekly downloads. As such, wecesium popularity was classified as small. Visit the popularity section on Snyk Advisor to see the full health analysis.

We found indications that wecesium is an Inactive project. See the full package health analysis to learn more about the package maintenance status.

Is wecesium safe to use?

The npm package wecesium was scanned for known vulnerabilities and missing license, and no issues were found. Thus the package was deemed as safe to use. See the full health analysis review.