The npm package edgestack receives a total of 2 downloads a week. As such, we scored edgestack popularity level to be Limited.

Based on project statistics from the GitHub repository for the npm package edgestack, we found that it has been starred 77 times, and that 2 other projects in the ecosystem are dependent on it.

We found a way for you to contribute to the project! Looks like edgestack is missing a Code of Conduct.

Further analysis of the maintenance status of edgestack based on released npm versions cadence, the repository activity, and other data points determined that its maintenance is Inactive.

An important project maintenance signal to consider for edgestack is that it hasn't seen any new versions released to npm in the past 12 months, and could be considered as a discontinued project, or that which receives low attention from its maintainers.

edgestack has more than a single and default latest tag published for the npm package. This means, there may be other tags available for this package, such as next to indicate future releases, or stable to indicate stable releases.

More on the selected components of the stack: About

This solution uses Webpack 2 to produce bundles for both the client and the server code.

The reasoning for using Webpack to bundle both the client and the server is to bring greater interop and extensibility to the table. This will for instance allowing server bundles to handle React components that introduce things like CSS or Images (as and when you add the respective loaders).

Given that we are bundling our server code I have included the source-map-support module to ensure that we get nice stack traces when executing our code via node.

All the source code is written in ES2015, and I have explicitly kept it to the true specification (bar JSX syntax). As we are following this approach it is unnecessary for us to transpile our source code for the server into ES5, as node v6 has native support for almost all of the ES2015 syntax. Our client (browser) bundle is however transpiled to ES5 code for maximum browser/device support.

The application configuration is supported by the dotenv module and it requires you to create a .env file in the project root (you can use the .env.example as a base). The .env file has been explicitly ignored from git as it will typically contain environment sensitive/specific information. In the usual case your continuous deployment tool of choice should configure the specific .env file that is needed for a target environment.

EdgeStack includes a few NodeJS dependencies which rely on native code and requires binary downloads (where possible) or local compilation of source code. This is implemented in NodeJS via Node-Gyp.

Note: Without admin rights it's best to download NodeJS locally in some accessible folder and extend the PATH using setx to the NodeJS folder. Installation of Yarn seems to work best for this situation when using npm install yarn instead of using the MSI installer.

Note: Windows Build Tools are required for Node-Gyp support: Easiest approach would be installation via npm install --global --production windows-build-tools - alternatively install Visual Studio 2013 or 2015 (be sure to select "Common Tools for Visual C++"). Also have a look here: https://github.com/nodejs/node-gyp#installation

Note: Eventually you have to configure your proxy settings for NPM before any following installation procedures. 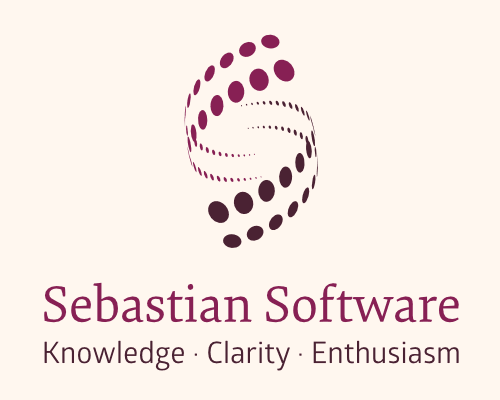 The npm package edgestack receives a total of 2 weekly downloads. As such, edgestack popularity was classified as limited. Visit the popularity section on Snyk Advisor to see the full health analysis.

We found indications that edgestack is an Inactive project. See the full package health analysis to learn more about the package maintenance status.

Is edgestack safe to use?

While scanning the latest version of edgestack, we found that a security review is needed. A total of 54 vulnerabilities or license issues were detected. See the full security scan results.