The PyPI package httpx receives a total of 1,806,029 downloads a week. As such, we scored httpx popularity level to be Key ecosystem project.

Based on project statistics from the GitHub repository for the PyPI package httpx, we found that it has been starred 8,750 times, and that 0 other projects in the ecosystem are dependent on it.

We found a way for you to contribute to the project! Looks like httpx is missing a security policy.

Snyk detected that the latest version of httpx has a security vulnerability.

Further analysis of the maintenance status of httpx based on released PyPI versions cadence, the repository activity, and other data points determined that its maintenance is Healthy.

A good and healthy external contribution signal for httpx project, which invites more than one hundred open source maintainers to collaborate on the repository.

Not sure how to use httpx?

To help you get started, we've collected the most common ways that httpx is being used within popular public projects.

View more ways to use httpx 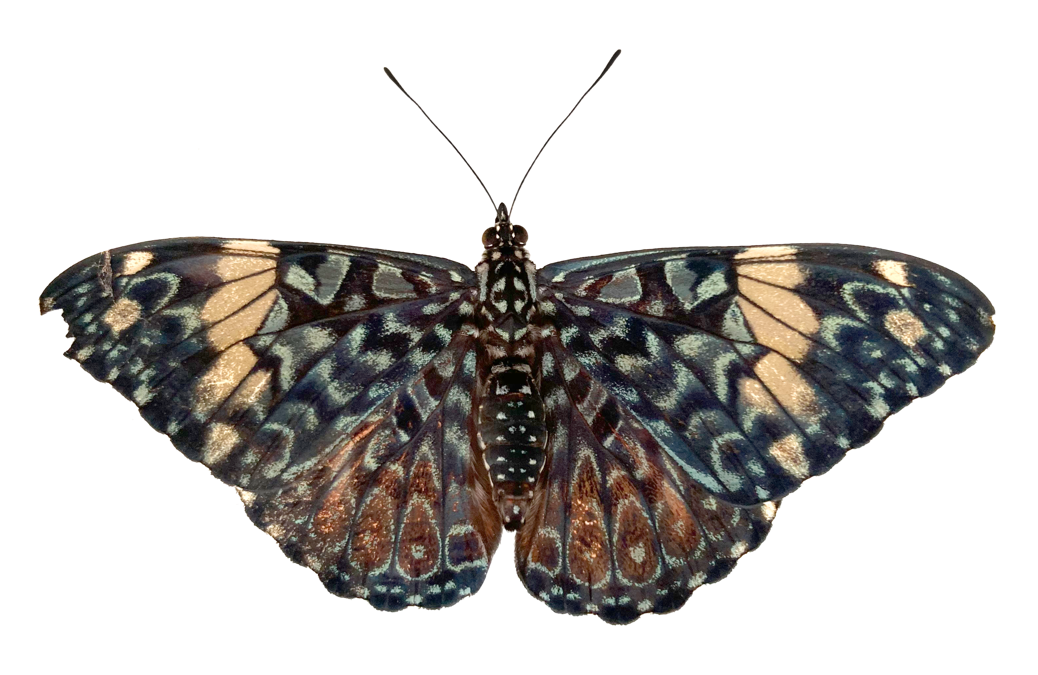 HTTPX is a fully featured HTTP client library for Python 3. It includes an integrated command line client, has support for both HTTP/1.1 and HTTP/2, and provides both sync and async APIs.

Note: The 0.21 release includes some improvements to the integrated command-line client. This latest version integrates against a re-designed version of httpcore. Both packages ought to automatically update to the required versions, but if you are seeing any issues then you should ensure that you have httpx==0.21.* and httpcore==0.14.* installed. See the CHANGELOG for more details.

Or, using the command-line client.

Which now allows us to use HTTPX directly from the command-line...

HTTPX builds on the well-established usability of requests, and gives you:

Plus all the standard features of requests...

Or, to include the optional HTTP/2 support, use:

Project documentation is available at https://www.python-httpx.org/.

For a run-through of all the basics, head over to the QuickStart.

To find out about tools that integrate with HTTPX, see Third Party Packages.

If you want to contribute with HTTPX check out the Contributing Guide to learn how to start.

The HTTPX project relies on these excellent libraries:

As well as these optional installs:

A huge amount of credit is due to requests for the API layout that much of this work follows, as well as to urllib3 for plenty of design inspiration around the lower-level networking details.

All notable changes to this project will be documented in this file.

The format is based on Keep a Changelog.

The 0.21.0 release integrates against a newly redesigned httpcore backend.

Both packages ought to automatically update to the required versions, but if you are seeing any issues, you should ensure that you have httpx==0.21.* and httpcore==0.14.* installed.

The 0.20.0 release adds an integrated command-line client, and also includes some design changes. The most notable of these is that redirect responses are no longer automatically followed, unless specifically requested.

This design decision prioritises a more explicit approach to redirects, in order to avoid code that unintentionally issues multiple requests as a result of misconfigured URLs.

For example, previously a client configured to send requests to http://api.github.com/ would end up sending every API request twice, as each request would be redirected to https://api.github.com/.

This change is a classic trade-off between convenience and precision, with no "right" answer. See discussion #1785 for more context.

The other major design change is an update to the Transport API, which is the low-level interface against which requests are sent. Previously this interface used only primitive datastructures, like so...

Now the interface is much simpler...

The 0.18.x release series formalises our low-level Transport API, introducing the base classes httpx.BaseTransport and httpx.AsyncBaseTransport.

The following API changes have been issuing deprecation warnings since 0.17.0 onwards, and are now fully deprecated...

The 0.14 release includes a range of improvements to the public API, intended on preparing for our upcoming 1.0 release.

When upgrading you should be aware of the following public API changes. Note that deprecated usages will currently continue to function, but will issue warnings.

One notable aspect of the 0.14.0 release is that it tightens up the public API for httpx, by ensuring that several internal attributes and methods have now become strictly private.

The following previously had nominally public names on the client, but were all undocumented and intended solely for internal usage. They are all now replaced with underscored names, and should not be relied on or accessed.

These changes should not affect users who have been working from the httpx documentation.

Some areas of API which were already on the deprecation path, and were raising warnings or errors in 0.13.x have now been escalated to being fully removed.

This release switches to httpcore for all the internal networking, which means:

It also means we've had to remove our UDS support, since maintaining that would have meant having to push back our work towards a 1.0 release, which isn't a trade-off we wanted to make.

We also now have a public "Transport API", which you can use to implement custom transport implementations against. This formalises and replaces our previously private "Dispatch API".

This release switches to httpcore for all the internal networking, which means:

It also means we've had to remove our UDS support, since maintaining that would have meant having to push back our work towards a 1.0 release, which isn't a trade-off we wanted to make.

The 0.12 release tightens up the API expectations for httpx by switching to private module names to enforce better clarity around public API.

The 0.11 release reintroduces our sync support, so that httpx now supports both a standard thread-concurrency API, and an async API.

Existing async httpx users that are upgrading to 0.11 should ensure that:

We believe the API is now pretty much stable, and are aiming for a 1.0 release sometime on or before April 2020.

The 0.10.0 release makes some changes that will allow us to support both sync and async interfaces.

The 0.9 releases brings some major new features, including:

In order to ensure you are only ever working with public API you should make sure to only import the top-level package eg. import httpx, rather than importing modules within the package.

The python package httpx receives a total of 1,806,029 weekly downloads. As such, httpx popularity was classified as a key ecosystem project. Visit the popularity section on Snyk Advisor to see the full health analysis.

We found that httpx demonstrated a healthy version release cadence and project activity. It has a community of 160 open source contributors collaborating on the project. See the full package health analysis to learn more about the package maintenance status.

Is httpx safe to use?

Security issues were found while scanning the latest version of httpx, and a total of 2 vulnerabilities were detected. It is highly advised to conduct a security review before using this package. View the full security scan results.