Based on project statistics from the GitHub repository for the PyPI package athletic_pandas, we found that it has been starred 4 times, and that 0 other projects in the ecosystem are dependent on it.

We found a way for you to contribute to the project! Looks like athletic_pandas is missing a security policy.

Further analysis of the maintenance status of athletic_pandas based on released PyPI versions cadence, the repository activity, and other data points determined that its maintenance is Inactive.

An important project maintenance signal to consider for athletic_pandas is that it hasn't seen any new versions released to PyPI in the past 12 months, and could be considered as a discontinued project, or that which receives low attention from its maintainers.

We found a way for you to contribute to the project! Looks like athletic_pandas is missing a Code of Conduct.

DEPRECATION NOTICE: This library has been deprecated. Code has been moved to sweatpy and development will continue there.

Athletic Pandas is an extension of pandas designed to make workout analysis a breeze. The current state of the project is very beta: features might be added, removed or changed in backwards incompatible ways. When the time is right a stable version will be released. Get in touch with me or create an issue if you have problems/questions/feature requests/special use cases.

This library can be installed via PyPI:

The core feature of this library is the WorkoutDataFrame. This class is a subclass of pandas.DataFrame and offers all the functionality that is available for this class, plus some workout specific functionality.

After installation, the WorkoutDataFrame can be imported this way:

To load some example data from this repository:

Basic operations on the data are provided by pandas.Dataframe superclass: 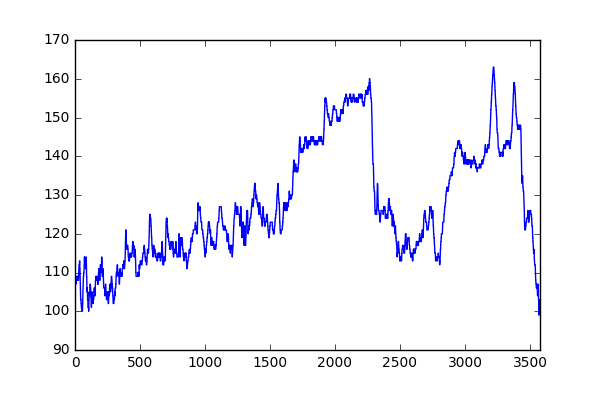 For some workout specific functionality information about the athlete is needed. This can be set on the WorkoutDataFrame as follows:

When this is done for example the W'balance can be computed, added to the wdf and plotted: 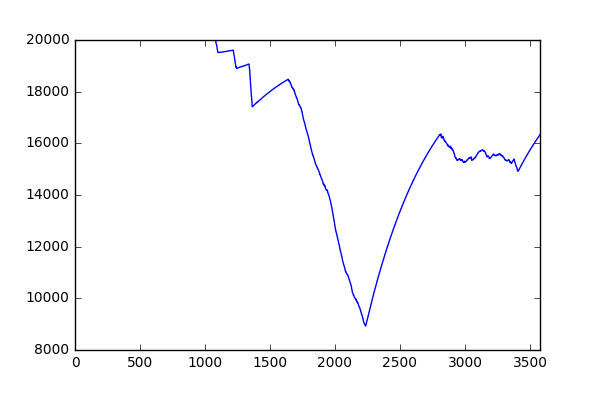 It is also possible to compute and plot the mean max power for this workout: 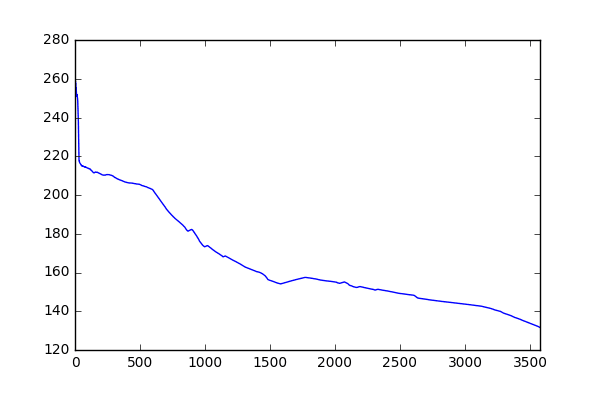 Another feature of this library is that you can create custom workout and for example analyze the W'balance of it:

There are already more algorithms available on the WorkoutDataFrame such as alternatives for the Skiba W'balance algorithm. More algorithms will be added later.

This documentation is quite compact at the moment but will be extended with more examples in the near future. Stay tuned!

We found indications that athletic_pandas is an Inactive project. See the full package health analysis to learn more about the package maintenance status.

Is athletic_pandas safe to use?

The python package athletic_pandas was scanned for known vulnerabilities and missing license, and no issues were found. Thus the package was deemed as safe to use. See the full health analysis review.