The PyPI package AMAT receives a total of 1,642 downloads a week. As such, we scored AMAT popularity level to be Small.

Based on project statistics from the GitHub repository for the PyPI package AMAT, we found that it has been starred 8 times, and that 0 other projects in the ecosystem are dependent on it.

We found a way for you to contribute to the project! Looks like AMAT is missing a security policy.

Further analysis of the maintenance status of AMAT based on released PyPI versions cadence, the repository activity, and other data points determined that its maintenance is Healthy.

Readme
Yes
Contributing.md
No
Code of Conduct
No
Contributors
3
Funding
No

We found a way for you to contribute to the project! Looks like AMAT is missing a Code of Conduct.

Please note the public release version has a minimal working interplanetary dataset to run some of the example Jupyter notebooks because of data sharing policies of external collaborators. 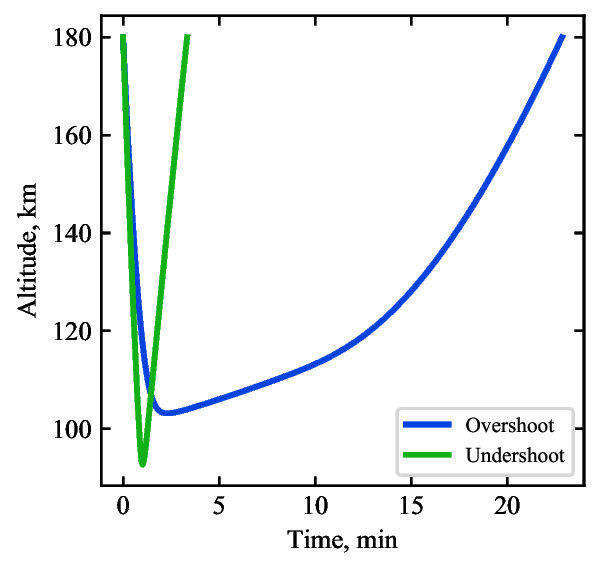 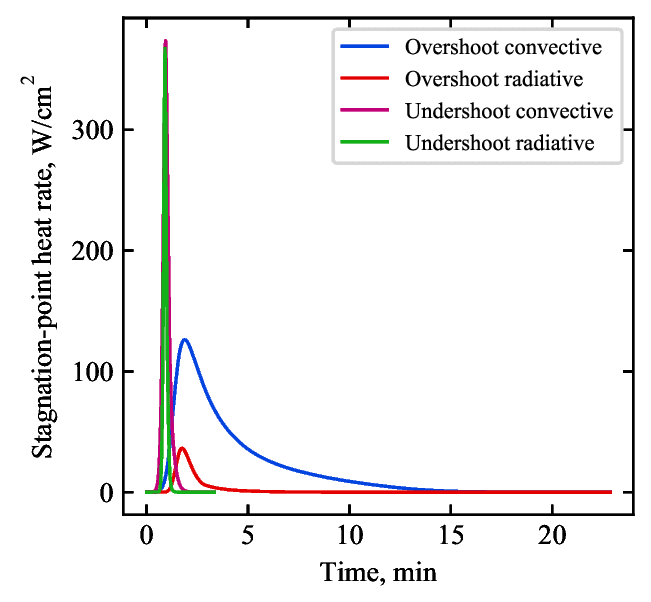 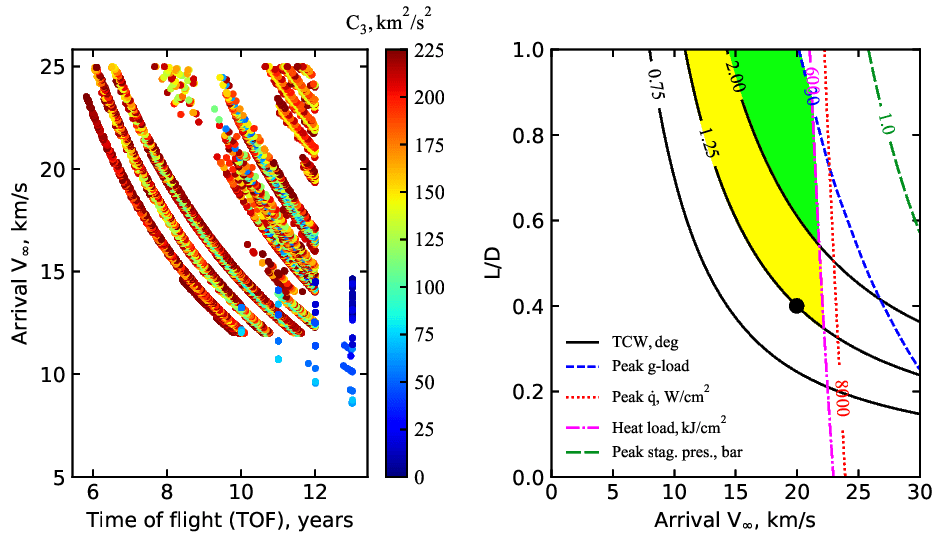 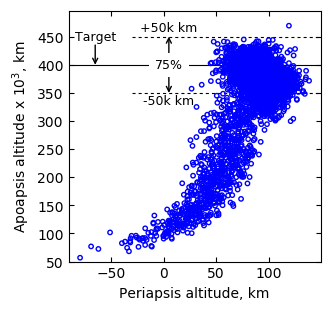 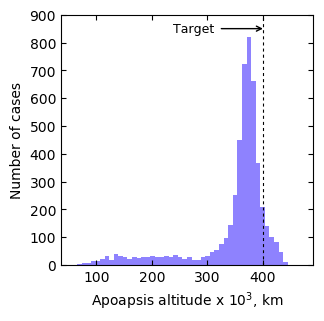 What kind of problems can AMAT solve?

AMAT comes with a number of example Jupyter notebooks to help users get started. The examples inculde:

Note: AMAT is designed to work with Python 3.0 or greater. You must have a Python 3 installation in your system.

There are three ways to install AMAT.

Note: Python Package Index limits the amount of additional data that can be packaged in the distribution, hence all data cannot be included in the built version. You will need to clone the GitHub repository to get the required data files, examples, and start using AMAT.

Once AMAT is installed, run an example Jupyter notebook to check everything works correctly.

This will display the full list of example Jupyter notebooks included with AMAT. Open and run the example-01-hello-world notebook to get started with AMAT.

You must have Anaconda installed. Open the Anaconda Prompt terminal:

Open a Windows Powershell terminal and clone the GitHub reporistory. You must have Git installed.

Run an example Jupyter notebook. From the Anaconda Prompt terminal:

This will display the full list of example Jupyter notebooks included with AMAT. Open and run the example-01-hello-world notebook to get started with AMAT.

This will clone the repository from GitHub and install AMAT from the source code.

Open the Anaconda Prompt terminal to install the prerequisite packages.

This will remove the AMAT installation from Python. You may simply delete the root folder where AMAT was installed to completely remove the files.

Option 3 : Install in a virutalenv

If you plan to modifty the source code or add features, the recommended option is to to install it in a virtual environment.

On Windows machines (from Anaconda Prompt):

If you want to create a new distrubution package:

To re-make docs if you made changes to the source code (you must have Sphinx installed):

If you added a new AMAT module, appropriate changes must be made to docs/source/AMAT.rst.

Parts of the AMAT source code were originally developed in support of contracts between AAC and the Jet Propulsion Laboratory for various aerocapture mission studies between 2016 and 2020. Samples of atmospheric data from Global Reference Atmospheric Model (GRAM) software is used for illustration purpose only, and was developed by NASA Marshall Space Flight Center. The use of these GRAM models does not imply endorsement by NASA in any way whatsoever. A minimal working set of atmospheric profiles is included with AMAT to run the example notebooks. A minimal working interplanetary trajctory dataset is included with AMAT. The dataset was generated at Purdue University using the STOUR software package by Alec Mudek, and is also derived from trajectories published in the NASA Ice Giants Pre-Decadal Mission Study. The author plans to augment the interplanetary dataset with more publicly available information as it becomes available.

If you wish to contribute or report an issue, feel free to contact me or to use the issue tracker and pull requests from the code repository.

If you wish to make a contribution, you can do as follows:

The AMAT repository includes representative atmospheric profiles for Solar System bodies, an Excel sheet with a comprehensive literature review of aerocapture, sample feasibility charts for aerocapture at all destinations, reference journal articles (by the author), a PDF version of the documentation, and the author's Ph.D. dissertation which provides more details on the methods and algorithms implemented in AMAT.

Results from these articles are used as benchmark examples.

The python package AMAT receives a total of 1,642 weekly downloads. As such, AMAT popularity was classified as small. Visit the popularity section on Snyk Advisor to see the full health analysis.

We found that AMAT demonstrated a healthy version release cadence and project activity. It has a community of 3 open source contributors collaborating on the project. See the full package health analysis to learn more about the package maintenance status.

Is AMAT safe to use?

The python package AMAT was scanned for known vulnerabilities and missing license, and no issues were found. Thus the package was deemed as safe to use. See the full health analysis review.