The npm package worker-timers receives a total of 13,141 downloads a week. As such, we scored worker-timers popularity level to be Recognized.

Based on project statistics from the GitHub repository for the npm package worker-timers, we found that it has been starred 277 times, and that 10 other projects in the ecosystem are dependent on it.

We found a way for you to contribute to the project! Looks like worker-timers is missing a Code of Conduct.

Further analysis of the maintenance status of worker-timers based on released npm versions cadence, the repository activity, and other data points determined that its maintenance is Sustainable.

worker-timers has more than a single and default latest tag published for the npm package. This means, there may be other tags available for this package, such as next to indicate future releases, or stable to indicate stable releases.

Not sure how to use worker-timers?

To help you get started, we've collected the most common ways that worker-timers is being used within popular public projects.

View more ways to use worker-timers 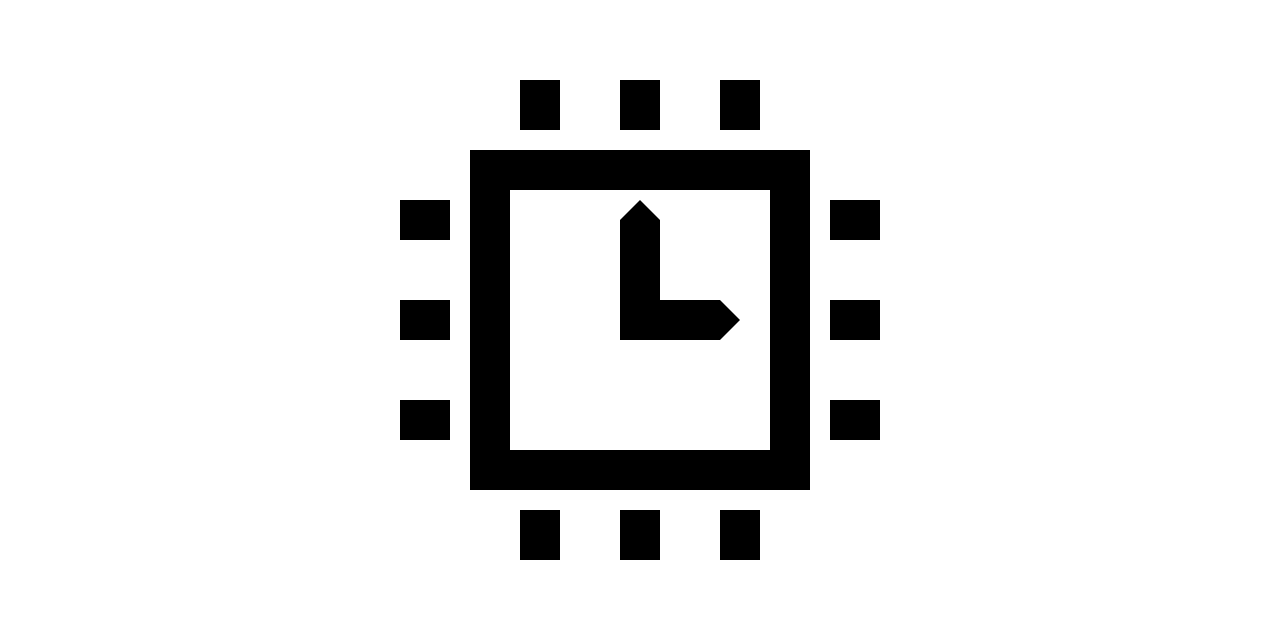 A replacement for setInterval() and setTimeout() which works in unfocused windows.

For scripts that rely on WindowTimers like setInterval() or setTimeout() things get confusing when the site which the script is running on loses focus. Chrome, Firefox and maybe others throttle the frequency of firing those timers to a maximum of once per second in such a situation. However this is only true for the main thread and does not affect the behavior of Web Workers. Therefore it is possible to avoid the throttling by using a worker to do the actual scheduling. This is exactly what WorkerTimers do.

WorkerTimers are available as a package on npm. Simply run the following command to install it:

You can then require the workerTimers instance from within your code like this:

The usage is exactly the same (despite of the error handling and the differentiation between intervals and timeouts) as with the corresponding functions on the global scope.

The native WindowTimers are very forgiving. Calling clearInterval() or clearTimeout() without a value or with an id which doesn't exist will just get ignored. In contrast to that workerTimers will throw an error when doing so.

Differentiation between Intervals and Timeouts

Another difference between workerTimers and WindowTimers is that this package maintains two separate lists to store the ids of intervals and timeouts internally. WindowTimers do only have one list which allows intervals to be cancelled by calling clearTimeout() and the other way round. This is not possible with workerTimers. As mentioned above workerTimers will throw an error when provided with an unknown id.

This package is intended to be used in the browser and requires the browser to have support for Web Workers. It does not contain any fallback which would allow it to run in another environment like Node.js which doesn't know about Web Workers. This is to prevent this package from silently failing in an unsupported browser. But it also means that it needs to be replaced when used in a web project which also supports server-side rendering. That should be easy, at least in theory, because each function has the exact same signature as its corresponding builtin function. But the configuration of a real-life project can of course be tricky. For a concrete example, please have a look at the worker-timers-ssr-example provided by @newyork-anthonyng. It shows the usage inside of a server-side rendered React app.

A replacement for setInterval() and setTimeout() which works in unfocused windows. Visit Snyk Advisor to see a full health score report for worker-timers, including popularity, security, maintenance & community analysis.

The npm package worker-timers receives a total of 13,141 weekly downloads. As such, worker-timers popularity was classified as a recognized. Visit the popularity section on Snyk Advisor to see the full health analysis.

We found indications that worker-timers maintenance is sustainable demonstrating some project activity. We saw a total of 3 open source contributors collaborating on the project. See the full package health analysis to learn more about the package maintenance status.

Is worker-timers safe to use?

The npm package worker-timers was scanned for known vulnerabilities and missing license, and no issues were found. Thus the package was deemed as safe to use. See the full health analysis review.