The npm package test-recorder receives a total of 28 downloads a week. As such, we scored test-recorder popularity level to be Limited.

Based on project statistics from the GitHub repository for the npm package test-recorder, we found that it has been starred 48 times, and that 0 other projects in the ecosystem are dependent on it.

We found a way for you to contribute to the project! Looks like test-recorder is missing a Code of Conduct.

Further analysis of the maintenance status of test-recorder based on released npm versions cadence, the repository activity, and other data points determined that its maintenance is Inactive.

An important project maintenance signal to consider for test-recorder is that it hasn't seen any new versions released to npm in the past 12 months, and could be considered as a discontinued project, or that which receives low attention from its maintainers.

test-recorder has more than a single and default latest tag published for the npm package. This means, there may be other tags available for this package, such as next to indicate future releases, or stable to indicate stable releases.

If this project is useful to you and you would like to support it, you are most welcome to buy me a coffee! https://ko-fi.com/A325GAE

The test-recorder records acceptance tests for the Ember-cli and Nightwatch testing frameworks. I am currently doing a WIP for Chromeless, but it is available in the Chrome extension

This project records the ways you interact with your application and then generates the code to playback these actions inside an acceptance test runner. The idea is to save you time writing these tests by hand.

You should only add the TestRecorder.js script to your app when your app behaves as expected (happy flow) as then you will have the tests generated for this. You can then take these tests and modify them to your specific needs.

The Test Recorder has now been made into a Chrome extension which makes it real easy for anyone to start recording tests in the browser. I include how it works in this video: as I bonus I also include my pastime of Skiing in London. 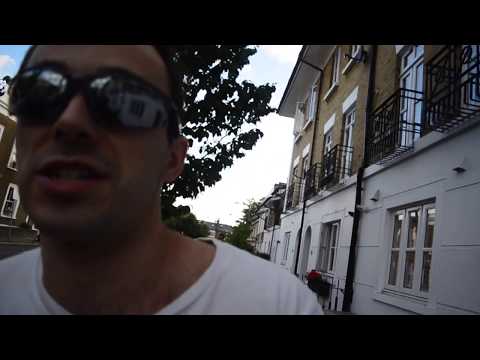 As this is a pure dev tool, I only support recording your Applications on Chrome due to it having the features I need. I will support other browsers if I get enough support.

To help you understand how it works I made a video playlist!

First video of the series 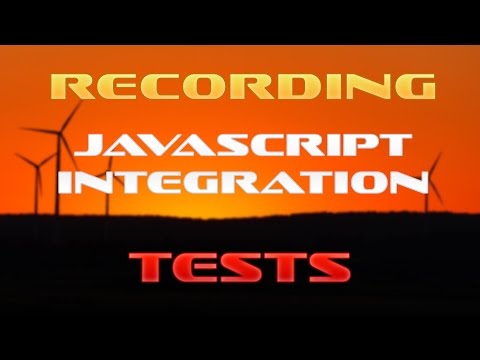 If you click on the settings (cog wheel) button a popup opens with various options:

If an element doesn't have an id then an exlusive dom path selector will be generated to click on this button in a test, ie

If you don't want to record an element, and any of its children add this class to it doNotRecord

I have an example app inside /tests that can be used to create tests for the various test frameworks.

Note all the tests frameworks have a test example file for you to get started.

Importing the test-recorder with no build system

Import the script and init the TestRecorder. Thats it! `

Import the script and init the TestRecorder. That's it!

Import the script and init the TestRecorder. Thats it!

Just paste in the output into the relevant place in your tests and run as normal.

I maintain a fork here of using the test-recorder with the travis-web app.

Avoid making multiple button clicks (or other interactions that cause asynchronous) updates until DOM has finished updating. This will allow code generated by the mutations observer to be placed in the in the generated code.

It records as much of the grunt work that I can think of, but state will of course need to be managed by the end user, ie initial page navigations and login, app state needed to get the tests to work.

The npm package test-recorder receives a total of 28 weekly downloads. As such, test-recorder popularity was classified as limited. Visit the popularity section on Snyk Advisor to see the full health analysis.

We found indications that test-recorder is an Inactive project. See the full package health analysis to learn more about the package maintenance status.

Is test-recorder safe to use?

The npm package test-recorder was scanned for known vulnerabilities and missing license, and no issues were found. Thus the package was deemed as safe to use. See the full health analysis review.