The npm package steemkr receives a total of 1 downloads a week. As such, we scored steemkr popularity level to be Limited.

Based on project statistics from the GitHub repository for the npm package steemkr, we found that it has been starred ? times, and that 0 other projects in the ecosystem are dependent on it.

We found a way for you to contribute to the project! Looks like steemkr is missing a Code of Conduct.

Further analysis of the maintenance status of steemkr based on released npm versions cadence, the repository activity, and other data points determined that its maintenance is Inactive.

An important project maintenance signal to consider for steemkr is that it hasn't seen any new versions released to npm in the past 12 months, and could be considered as a discontinued project, or that which receives low attention from its maintainers.

steemkr has more than a single and default latest tag published for the npm package. This means, there may be other tags available for this package, such as next to indicate future releases, or stable to indicate stable releases. 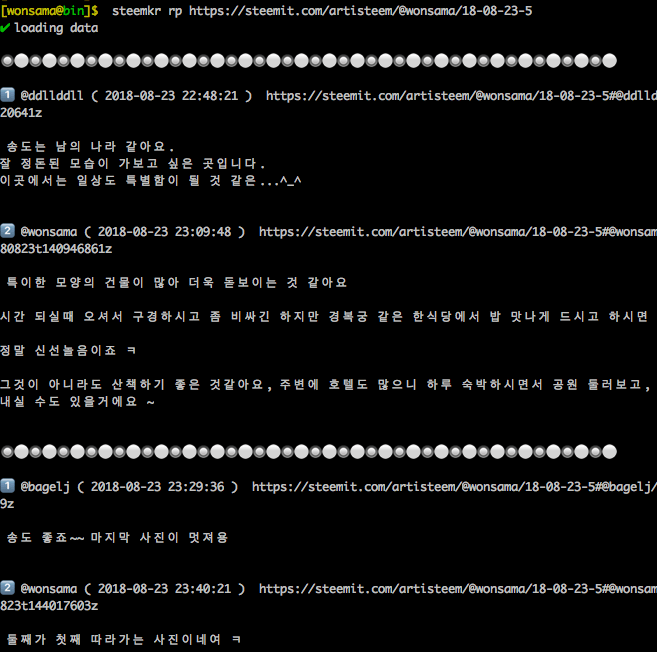 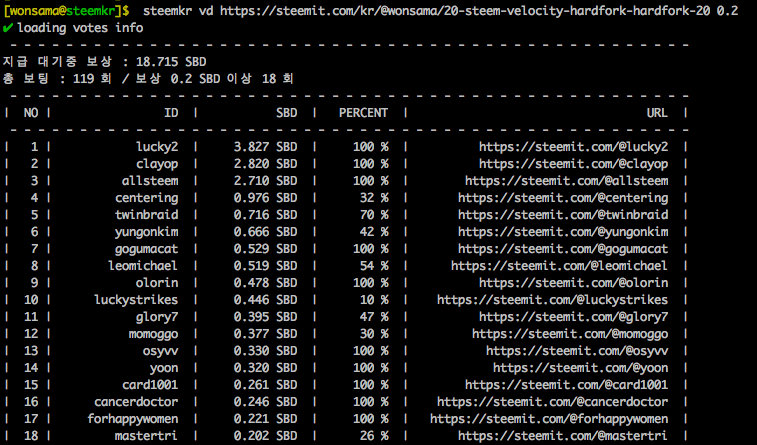 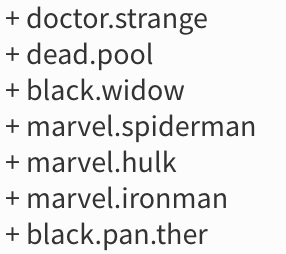 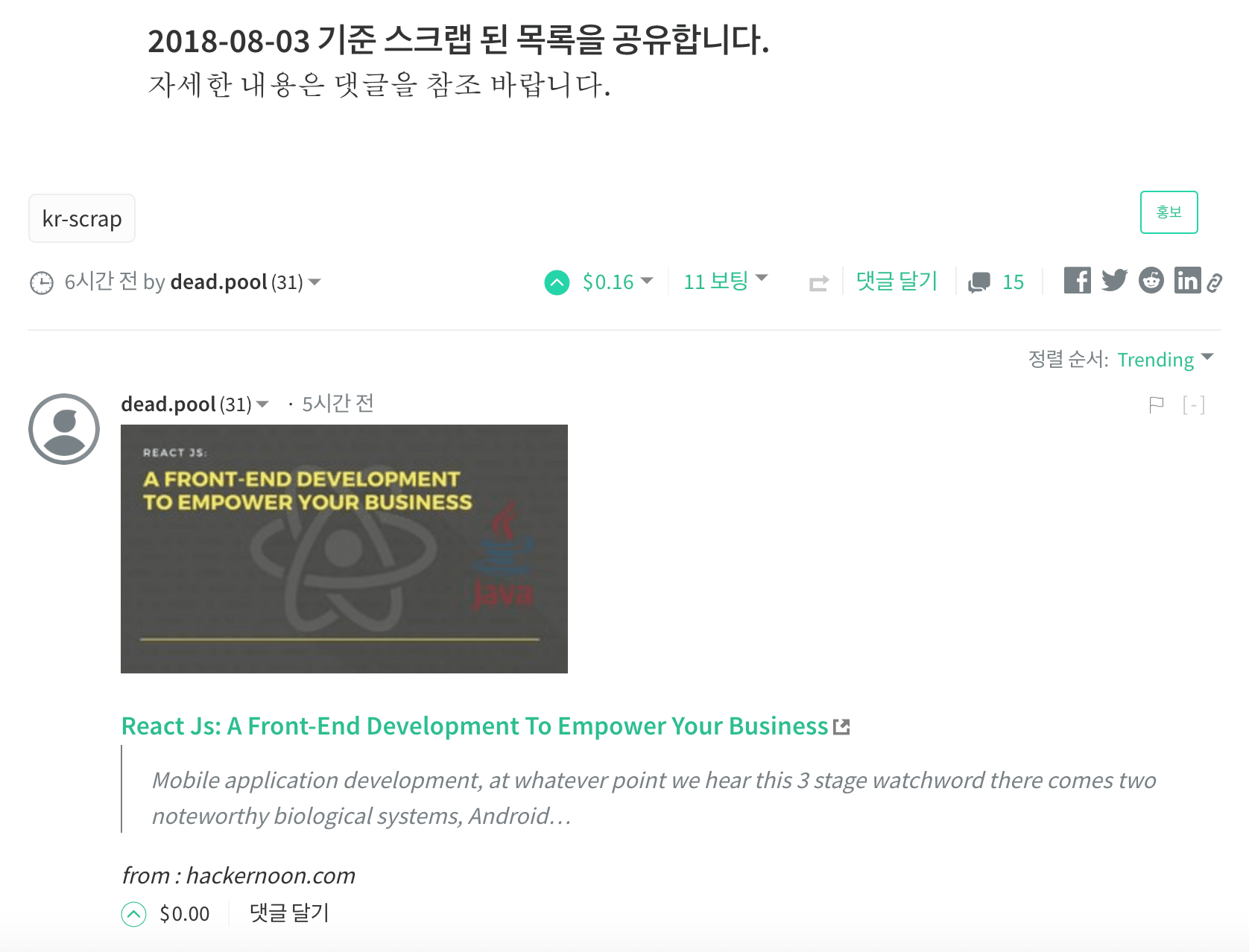 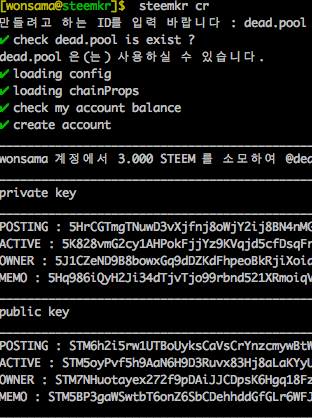 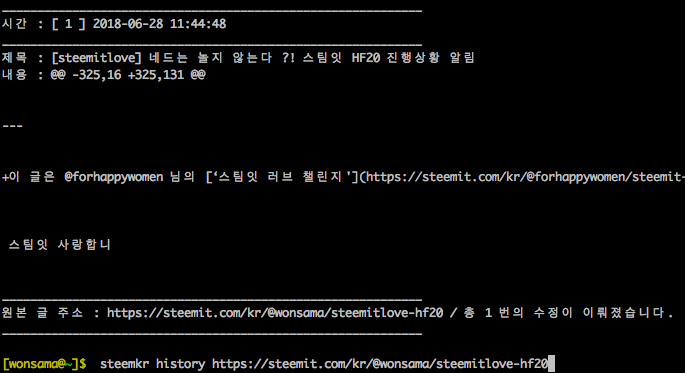 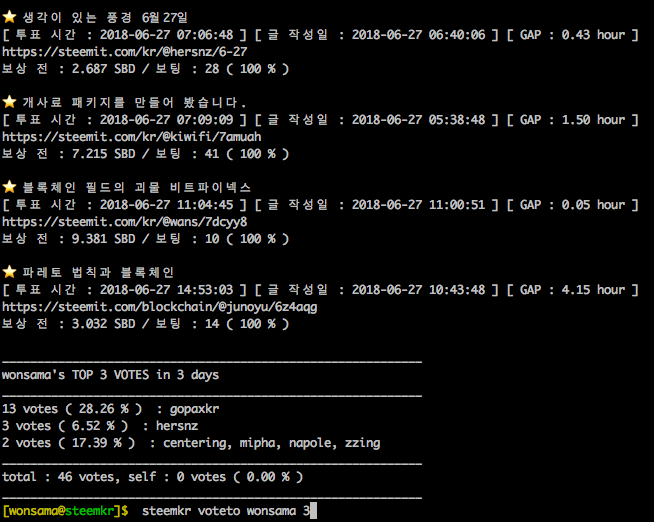 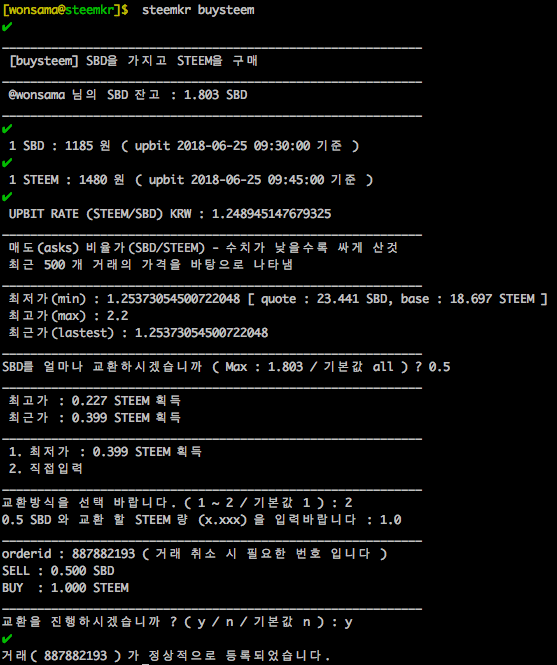 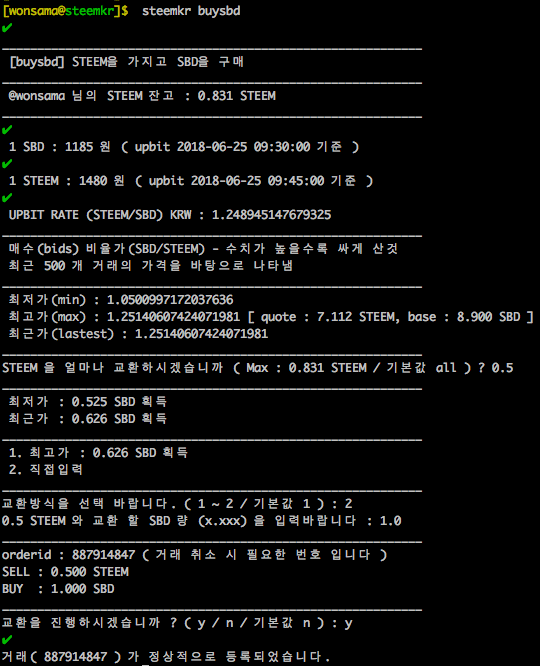 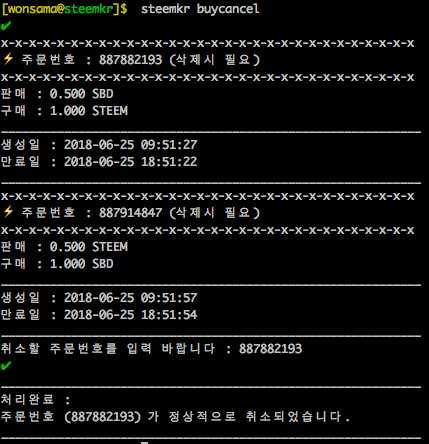 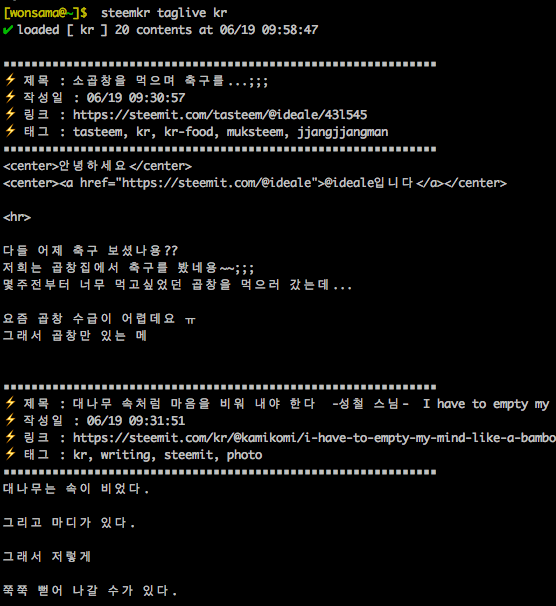 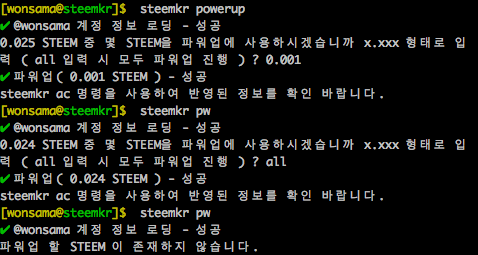 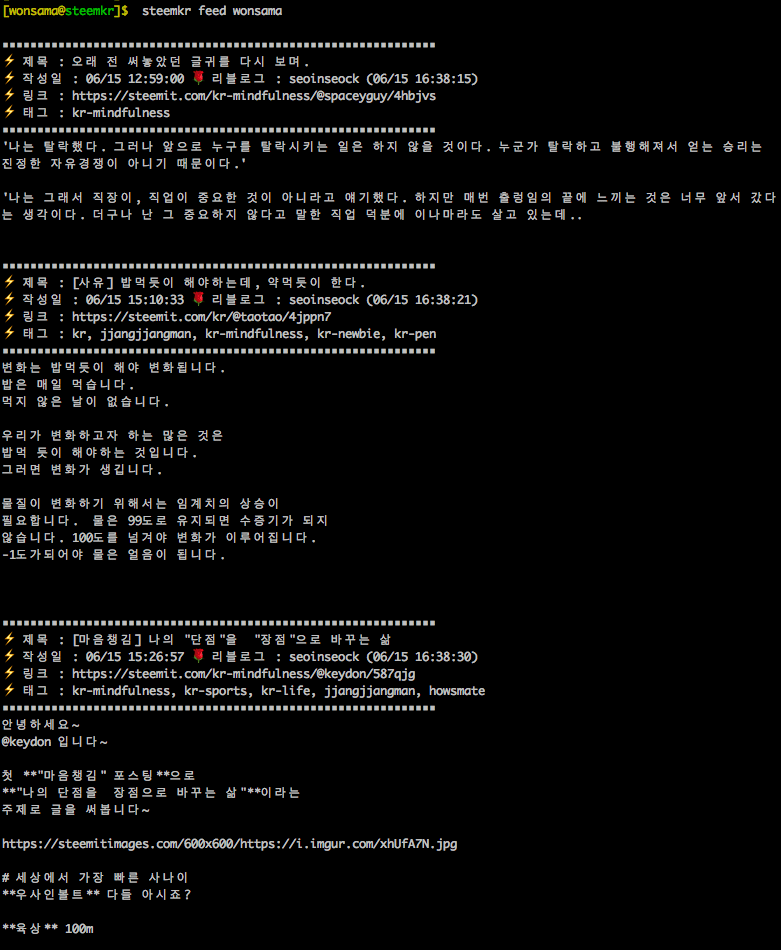 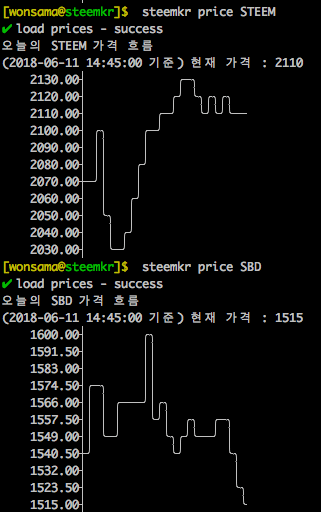 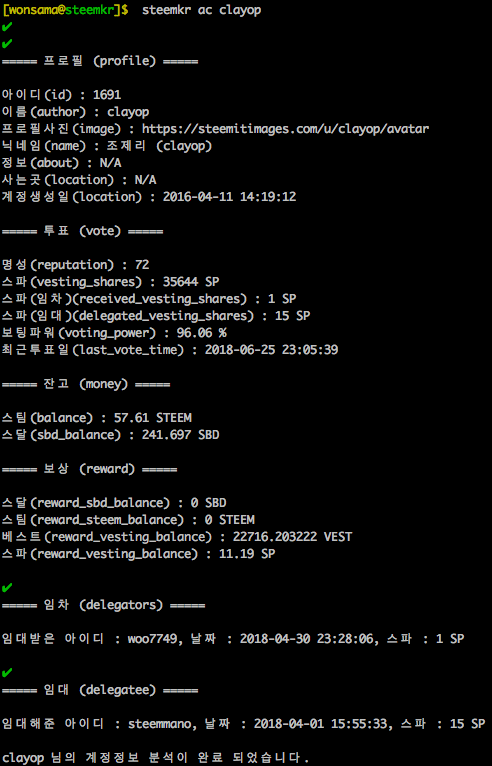 The npm package steemkr receives a total of 1 weekly downloads. As such, steemkr popularity was classified as limited. Visit the popularity section on Snyk Advisor to see the full health analysis.

We found indications that steemkr is an Inactive project. See the full package health analysis to learn more about the package maintenance status.

Is steemkr safe to use?

While scanning the latest version of steemkr, we found that a security review is needed. A total of 7 vulnerabilities or license issues were detected. See the full security scan results.