The npm package slinkity receives a total of 253 downloads a week. As such, we scored slinkity popularity level to be Limited.

Based on project statistics from the GitHub repository for the npm package slinkity, we found that it has been starred 392 times, and that 0 other projects in the ecosystem are dependent on it.

With more than 10 contributors for the slinkity repository, this is possibly a sign for a growing and inviting community.

Further analysis of the maintenance status of slinkity based on released npm versions cadence, the repository activity, and other data points determined that its maintenance is Inactive.

slinkity has more than a single and default latest tag published for the npm package. This means, there may be other tags available for this package, such as next to indicate future releases, or stable to indicate stable releases. 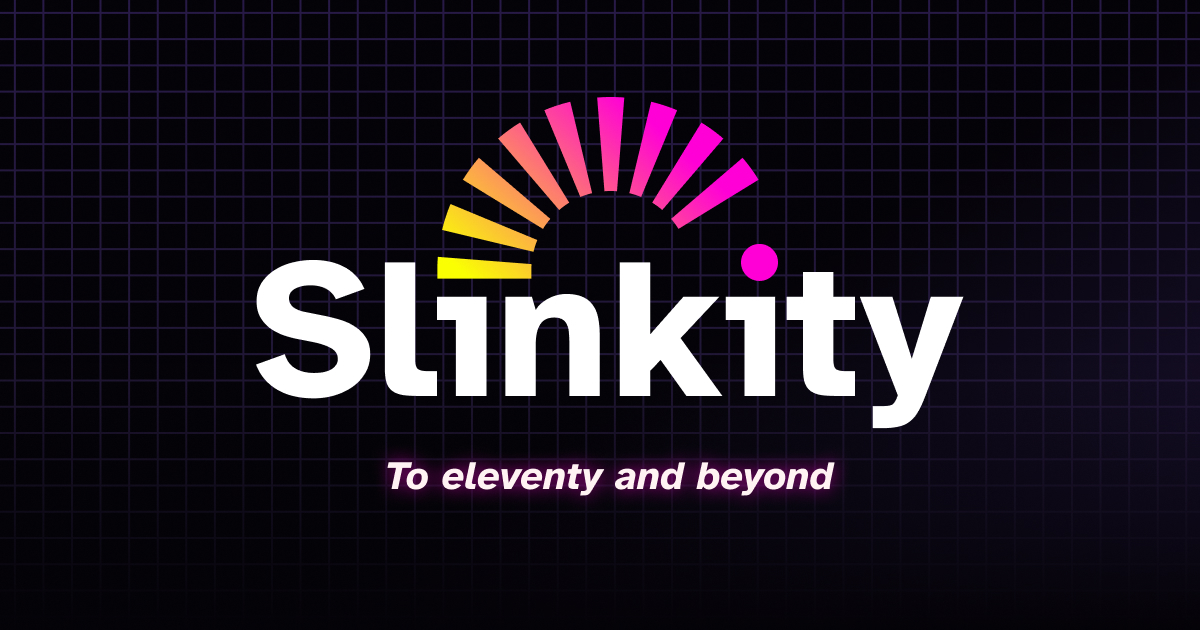 🚧 This project is heavily under construction! 🚧 As excited as you may be, we don't recommend this early alpha for production use. Still, give it a try if you want to have some fun and don't mind logging bugs along the way 😃

Slinkity is the simplest way to handle styles and component frameworks on your 11ty site. Once installed, this:

Slinkity stands on the shoulders of giants. You can think of Slinkity as the "glue" binding 2 tools together:

Use our handy CLI command to spin up a Slinkity site: npm init slinkity. This demos our core functionality while staying as lean as possible, making it the perfect launchpad for new projects 🚀

This project is still in early alpha, so we have many features soon to come! This demo covers a majority of features we support today. For reference, here's our complete roadmap of current and upcoming features:

Have an idea? Notice a bug?

We'd love to hear your feedback! Feel free to log an issue on our GitHub issues page. If your question is more personal, our Twitter DMs are always open as well.

To 11ty and beyond! The all-in-one tool for templates where you want them, component frameworks where you need them. Visit Snyk Advisor to see a full health score report for slinkity, including popularity, security, maintenance & community analysis.

The npm package slinkity receives a total of 253 weekly downloads. As such, slinkity popularity was classified as limited. Visit the popularity section on Snyk Advisor to see the full health analysis.

We found indications that slinkity is an Inactive project. See the full package health analysis to learn more about the package maintenance status.

Is slinkity safe to use?

The npm package slinkity was scanned for known vulnerabilities and missing license, and no issues were found. Thus the package was deemed as safe to use. See the full health analysis review.