The npm package ptjs receives a total of 3 downloads a week. As such, we scored ptjs popularity level to be Limited.

Based on project statistics from the GitHub repository for the npm package ptjs, we found that it has been starred 912 times, and that 0 other projects in the ecosystem are dependent on it.

We found a way for you to contribute to the project! Looks like ptjs is missing a security policy.

Further analysis of the maintenance status of ptjs based on released npm versions cadence, the repository activity, and other data points determined that its maintenance is Inactive.

An important project maintenance signal to consider for ptjs is that it hasn't seen any new versions released to npm in the past 12 months, and could be considered as a discontinued project, or that which receives low attention from its maintainers.

We found a way for you to contribute to the project! Looks like ptjs is missing a Code of Conduct.

ptjs has more than a single and default latest tag published for the npm package. This means, there may be other tags available for this package, such as next to indicate future releases, or stable to indicate stable releases. 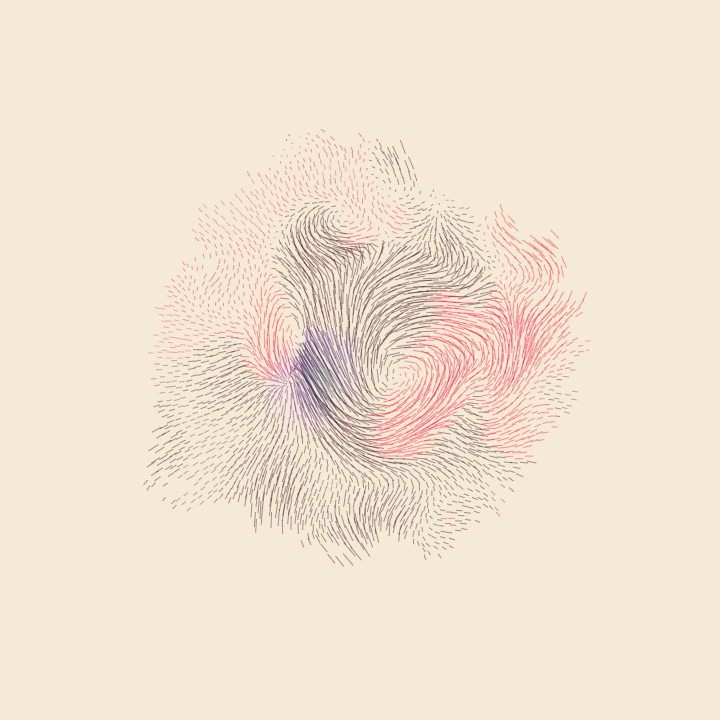 Hello there. Allow me to introduce Pt, which is a study of Point, Form, and Space. It is experimental and fun, and I hope you will use it to make crazy, strange, awesome things.

The best places to get started are:

Looking for the actual javascript library files? Here you go:

The latest release is always in the master branch. For now.

(Note to general users: this section is useful only if you want to contribute code. You don't need to compile anything to use Pt. Simply include the pt.js file above in your html and you're good to go -- check the quick start guide if you're not sure.)

Pt's source code is written in coffeescript. Coffeescript is quick and I think quite suitable at this experimental stage. We'll see how it goes.

To compile the source, first run npm install in terminal to get the dependencies. (If you haven't, install node and npm first.)

Then simply run gulp in terminal, and it will watch for changes and build the project continuously.

The build system is very rough at this stage, and there are only some rudimentary unit tests. Let's make these better.

An experimental library based on the ideas of Point, Form, and Space. Visit Snyk Advisor to see a full health score report for ptjs, including popularity, security, maintenance & community analysis.

The npm package ptjs receives a total of 3 weekly downloads. As such, ptjs popularity was classified as limited. Visit the popularity section on Snyk Advisor to see the full health analysis.

Is ptjs safe to use?

The npm package ptjs was scanned for known vulnerabilities and missing license, and no issues were found. Thus the package was deemed as safe to use. See the full health analysis review.

We found indications that ptjs is an Inactive project. See the full package health analysis to learn more about the package maintenance status.