Based on project statistics from the GitHub repository for the npm package protractor-html-reporter, we found that it has been starred 10 times, and that 2 other projects in the ecosystem are dependent on it.

We found a way for you to contribute to the project! Looks like protractor-html-reporter is missing a Code of Conduct.

Further analysis of the maintenance status of protractor-html-reporter based on released npm versions cadence, the repository activity, and other data points determined that its maintenance is Inactive.

An important project maintenance signal to consider for protractor-html-reporter is that it hasn't seen any new versions released to npm in the past 12 months, and could be considered as a discontinued project, or that which receives low attention from its maintainers.

protractor-html-reporter has more than a single and default latest tag published for the npm package. This means, there may be other tags available for this package, such as next to indicate future releases, or stable to indicate stable releases.

Generates html report with piecharts based on xml file with tests results. For generating xml file with tests results you can use jasmine-reporters.
This reporter can also display screenshots taken on test failure. To get the screenshots you can use jasmine2-protractor-utils module. This package is inspired by cucumber-html-report. 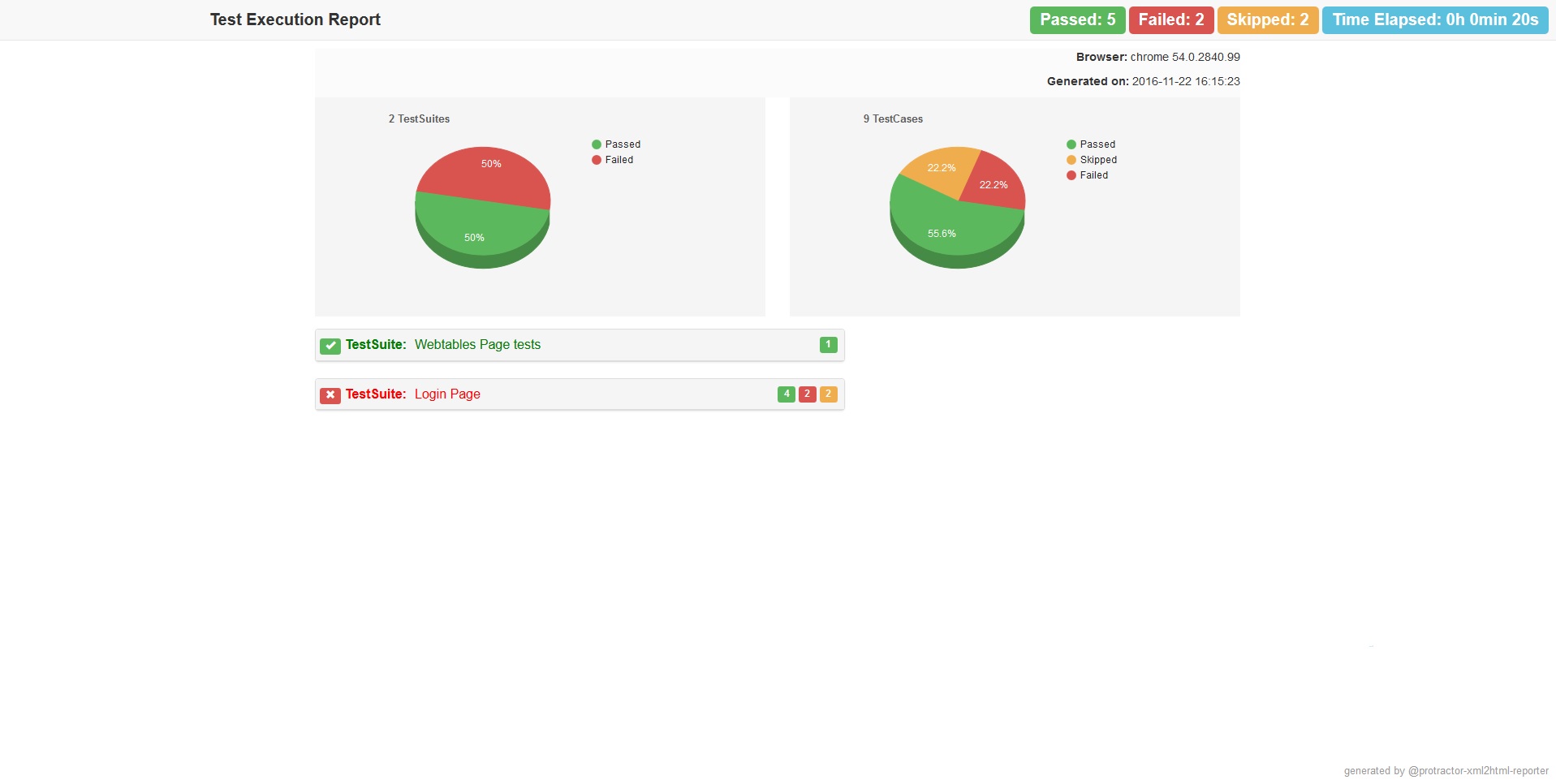 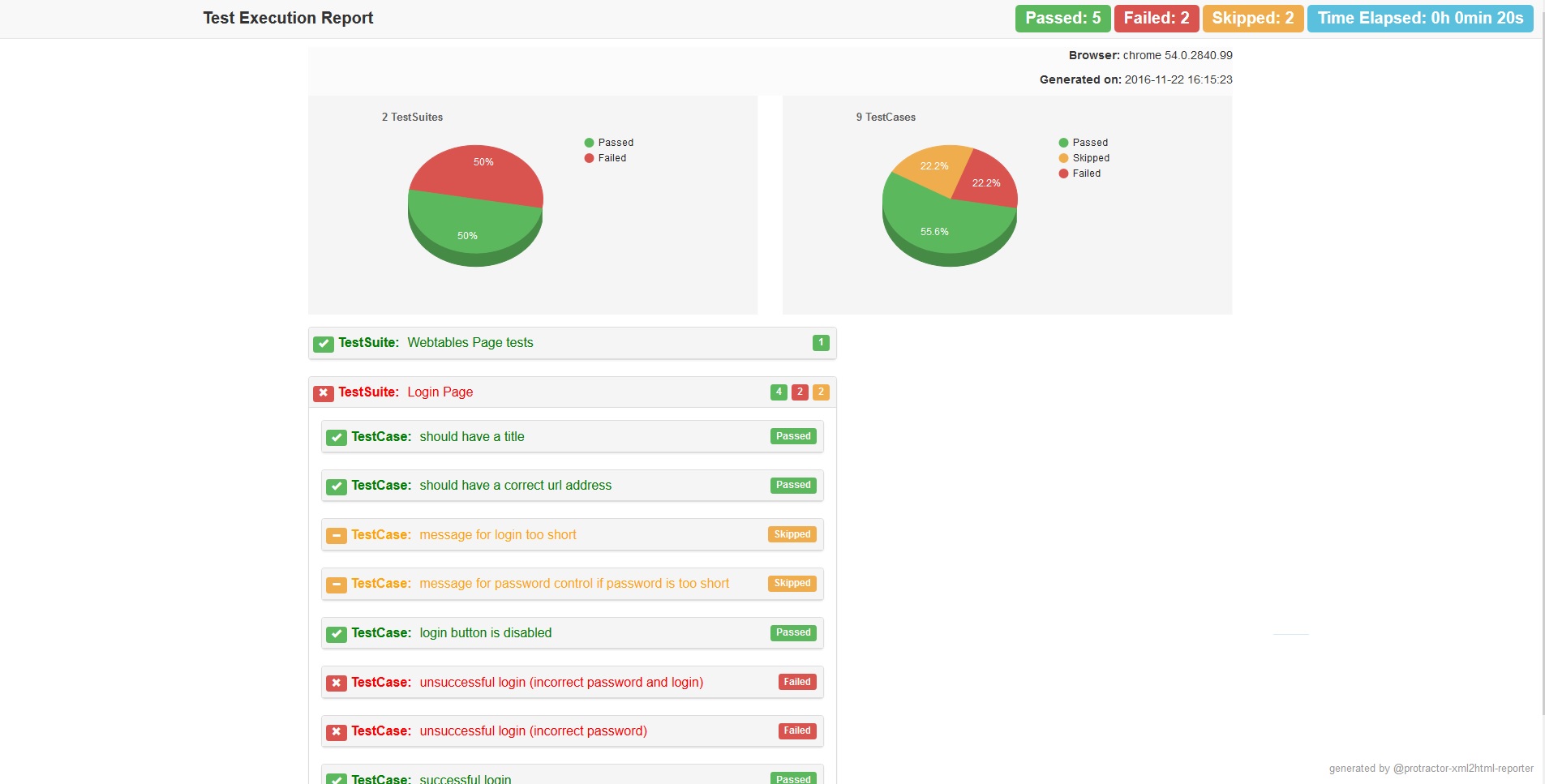 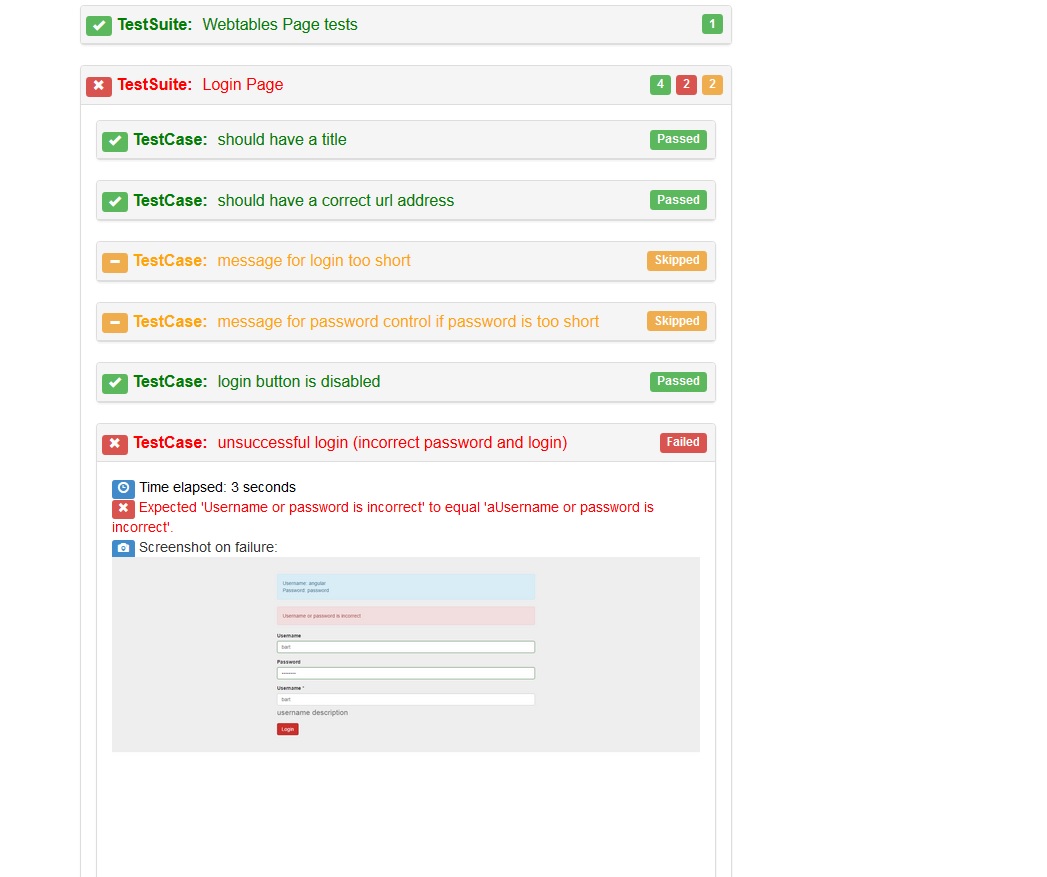 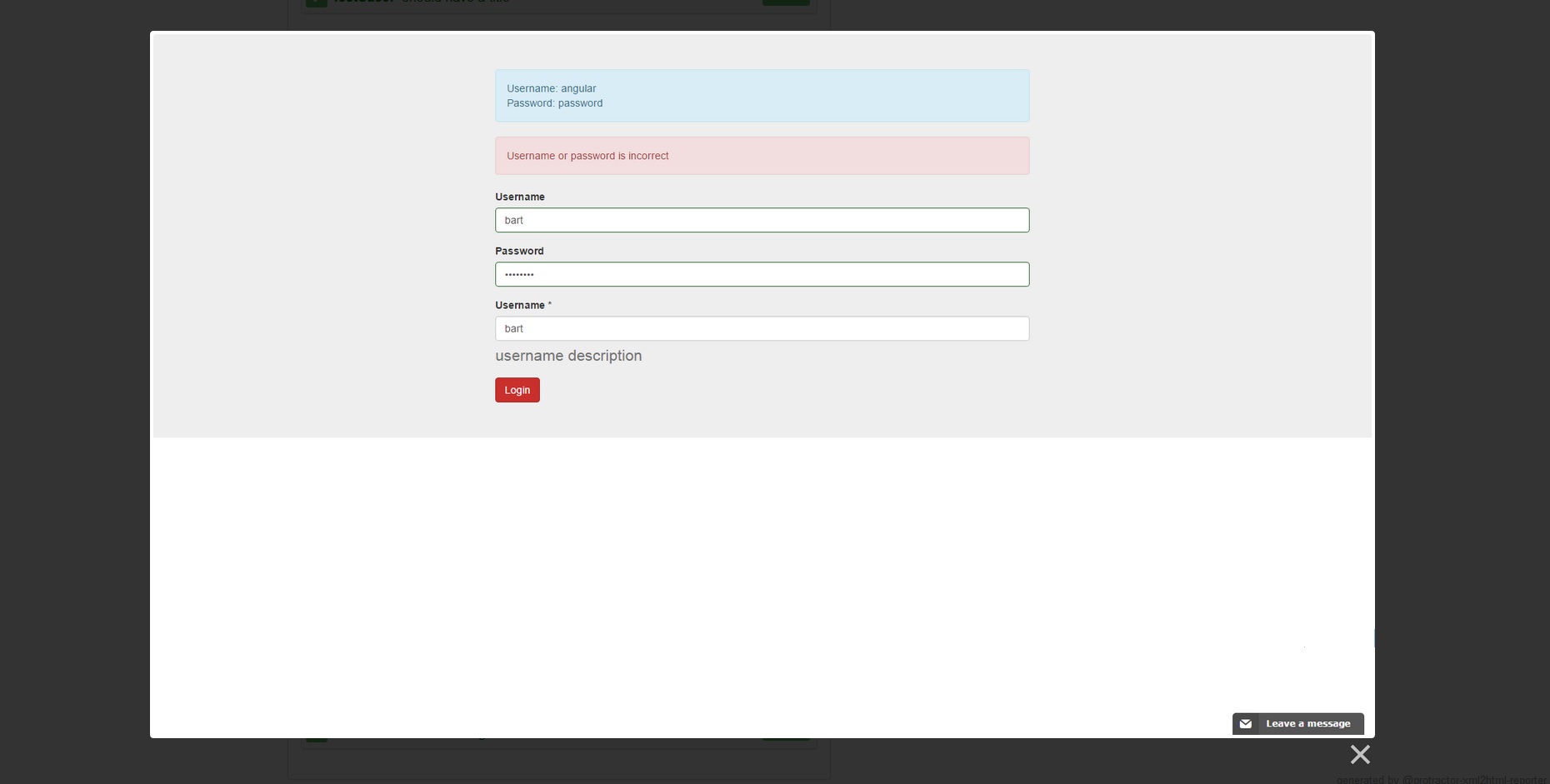 If you want to display your screenshots on report you have to pass testBrowser (it's the name of the browser) in testConfig object, because the screenshot's names are in format "browserName-.png" (e.g. "chrome-.png").

We found indications that protractor-html-reporter is an Inactive project. See the full package health analysis to learn more about the package maintenance status.

Is protractor-html-reporter safe to use?

The npm package protractor-html-reporter was scanned for known vulnerabilities and missing license, and no issues were found. Thus the package was deemed as safe to use. See the full health analysis review.