The npm package morioh receives a total of 130 downloads a week. As such, we scored morioh popularity level to be Limited.

Based on project statistics from the GitHub repository for the npm package morioh, we found that it has been starred 96 times, and that 0 other projects in the ecosystem are dependent on it.

We found a way for you to contribute to the project! Looks like morioh is missing a security policy.

Further analysis of the maintenance status of morioh based on released npm versions cadence, the repository activity, and other data points determined that its maintenance is Inactive.

We found a way for you to contribute to the project! Looks like morioh is missing a Code of Conduct.

morioh has more than a single and default latest tag published for the npm package. This means, there may be other tags available for this package, such as next to indicate future releases, or stable to indicate stable releases. 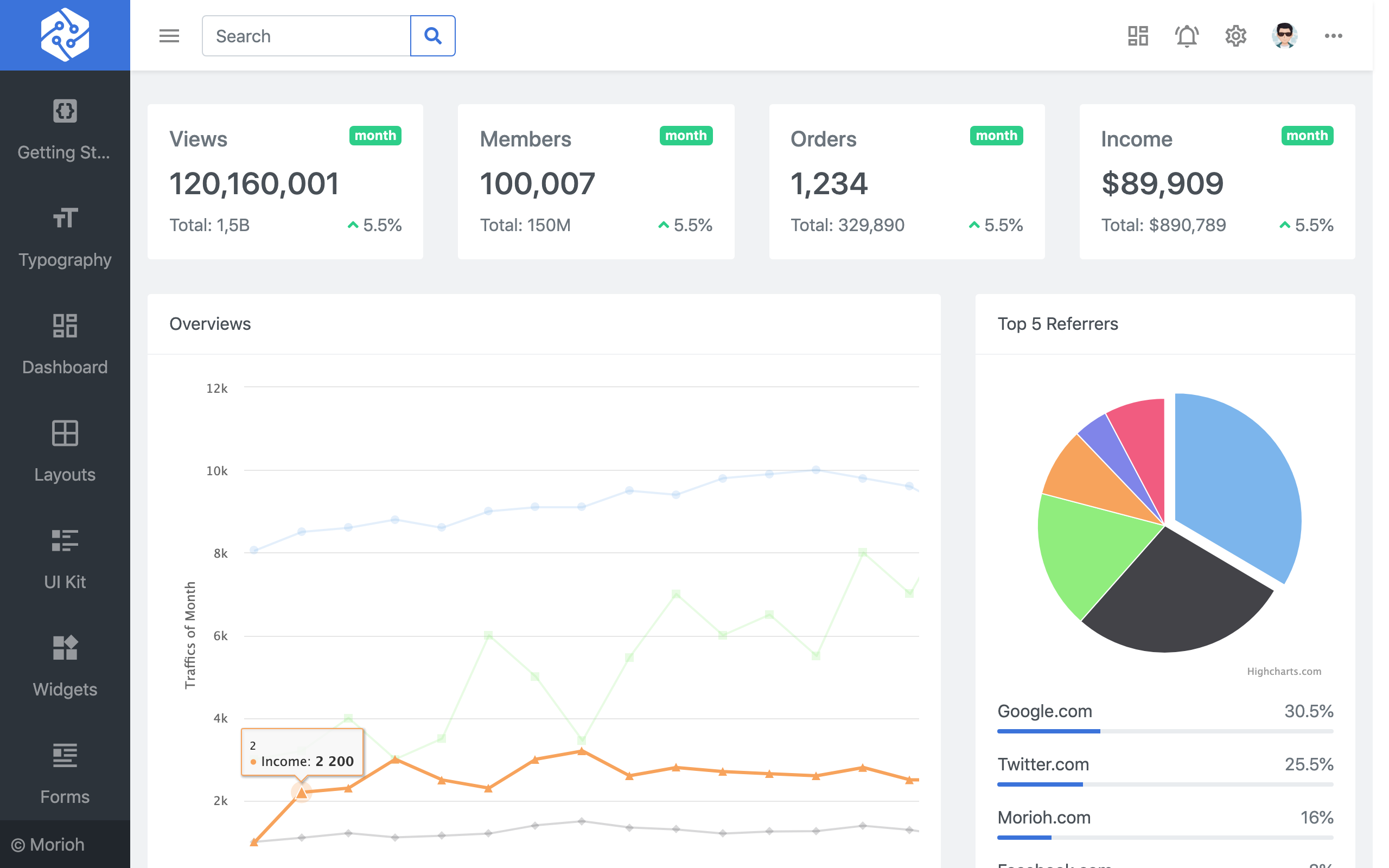 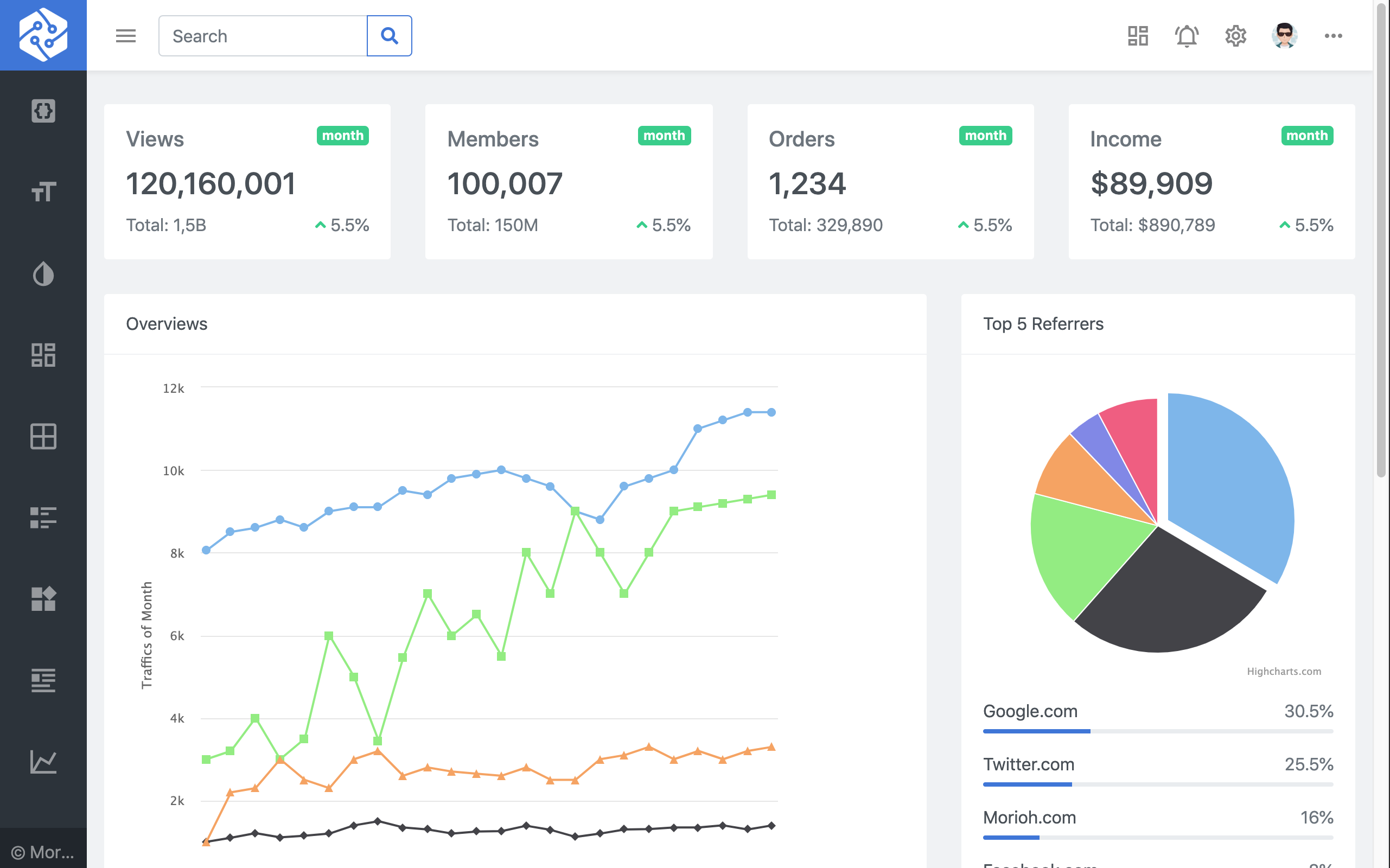 Looking to quickly add Morioh to your project? Use CDN, provided for free by the folks at UNPKG.

Be sure to have your pages set up with the latest design and development standards. That means using an HTML5 doctype and including a viewport meta tag for proper responsive behaviors. Put it all together and your pages should look like this:

Stay up to date on the development of Morioh and reach out to the community with these helpful resources.

The npm package morioh receives a total of 130 weekly downloads. As such, morioh popularity was classified as limited. Visit the popularity section on Snyk Advisor to see the full health analysis.

Is morioh safe to use?

The npm package morioh was scanned for known vulnerabilities and missing license, and no issues were found. Thus the package was deemed as safe to use. See the full health analysis review.

We found indications that morioh is an Inactive project. See the full package health analysis to learn more about the package maintenance status.