Based on project statistics from the GitHub repository for the npm package koa-joi-router-to-swagger-json, we found that it has been starred ? times, and that 0 other projects in the ecosystem are dependent on it.

We found a way for you to contribute to the project! Looks like koa-joi-router-to-swagger-json is missing a Code of Conduct.

Further analysis of the maintenance status of koa-joi-router-to-swagger-json based on released npm versions cadence, the repository activity, and other data points determined that its maintenance is Inactive.

An important project maintenance signal to consider for koa-joi-router-to-swagger-json is that it hasn't seen any new versions released to npm in the past 12 months, and could be considered as a discontinued project, or that which receives low attention from its maintainers.

koa-joi-router-to-swagger-json has more than a single and default latest tag published for the npm package. This means, there may be other tags available for this package, such as next to indicate future releases, or stable to indicate stable releases.

This project is based on paul42/joi-router-swagger-docs.

Aiming to be a replacement for koa-resourcer-docs which can take advantage of various Swagger 2.0 tools for generating client libraries, test suites, AWS Lambda/serverless, etc. 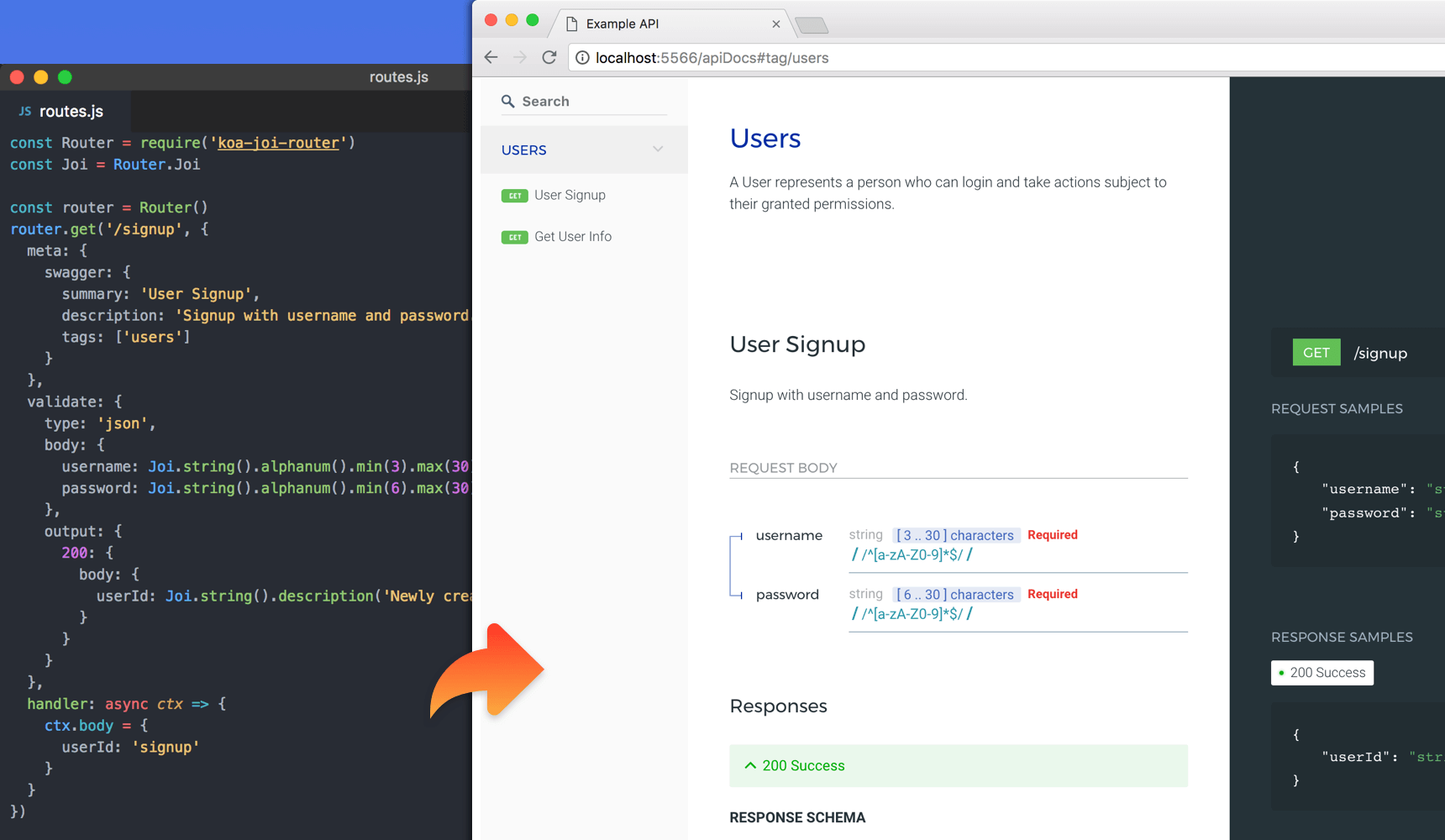 Add a joi-router instance to the API. The router should already have all its routes set up before calling this method (which pulls the route definitions from the router's .routes property).

Create a Swagger specification for this API. A base specification should be provided with an info object (containing at least the title and version strings) and any other global descriptions.

If you find this project useful, you can buy us a cup of coffee: 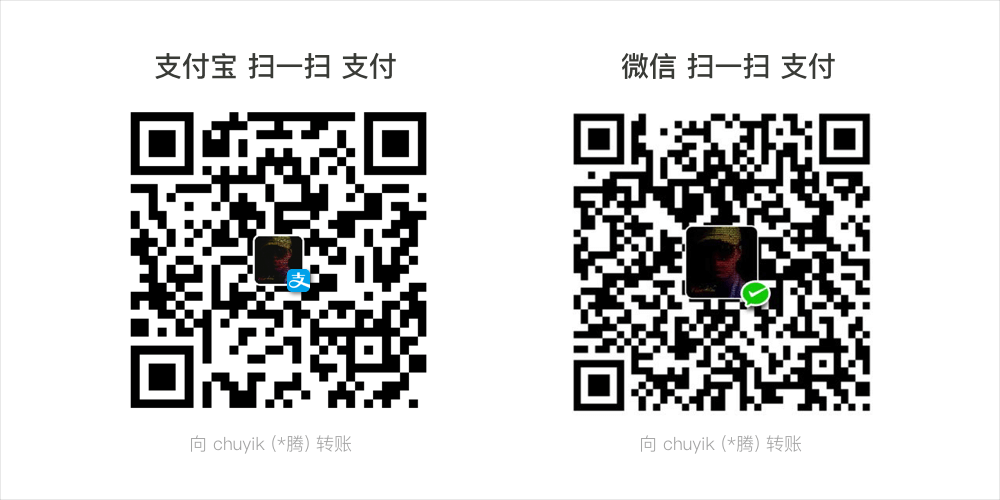 We found indications that koa-joi-router-to-swagger-json is an Inactive project. See the full package health analysis to learn more about the package maintenance status.

Is koa-joi-router-to-swagger-json safe to use?

The npm package koa-joi-router-to-swagger-json was scanned for known vulnerabilities and missing license, and no issues were found. Thus the package was deemed as safe to use. See the full health analysis review.