Based on project statistics from the GitHub repository for the npm package http-cache-semantics, we found that it has been starred 196 times, and that 102 other projects in the ecosystem are dependent on it.

We found a way for you to contribute to the project! Looks like http-cache-semantics is missing a Code of Conduct.

Further analysis of the maintenance status of http-cache-semantics based on released npm versions cadence, the repository activity, and other data points determined that its maintenance is Inactive.

An important project maintenance signal to consider for http-cache-semantics is that it hasn't seen any new versions released to npm in the past 12 months, and could be considered as a discontinued project, or that which receives low attention from its maintainers.

http-cache-semantics has more than a single and default latest tag published for the npm package. This means, there may be other tags available for this package, such as next to indicate future releases, or stable to indicate stable releases.

Not sure how to use http-cache-semantics?

To help you get started, we've collected the most common ways that http-cache-semantics is being used within popular public projects.

View more ways to use http-cache-semantics

Can I cache this?

CachePolicy tells when responses can be reused from a cache, taking into account HTTP RFC 7234 rules for user agents and shared caches. It also implements RFC 5861, implementing stale-if-error and stale-while-revalidate. It's aware of many tricky details such as the Vary header, proxy revalidation, and authenticated responses.

Cacheability of an HTTP response depends on how it was requested, so both request and response are required to create the policy.

It may be surprising, but it's not enough for an HTTP response to be fresh to satisfy a request. It may need to match request headers specified in Vary. Even a matching fresh response may still not be usable if the new request restricted cacheability, etc.

The key method is satisfiesWithoutRevalidation(newRequest), which checks whether the newRequest is compatible with the original request and whether all caching conditions are met.

Request and response must have a headers property with all header names in lower case. url, status and method are optional (defaults are any URL, status 200, and GET method).

options.immutableMinTimeToLive is a number of milliseconds to assume as the default time to cache responses with Cache-Control: immutable. Note that per RFC these can become stale, so max-age still overrides the default.

If options.ignoreCargoCult is true, common anti-cache directives will be completely ignored if the non-standard pre-check and post-check directives are present. These two useless directives are most commonly found in bad StackOverflow answers and PHP's "session limiter" defaults.

Returns true if the response can be stored in a cache. If it's false then you MUST NOT store either the request or the response.

This is the most important method. Use this method to check whether the cached response is still fresh in the context of the new request.

If it returns true, then the given request matches the original response this cache policy has been created with, and the response can be reused without contacting the server. Note that the old response can't be returned without being updated, see responseHeaders().

If it returns false, then the response may not be matching at all (e.g. it's for a different URL or method), or may require to be refreshed first (see revalidationHeaders()).

Returns updated, filtered set of response headers to return to clients receiving the cached response. This function is necessary, because proxies MUST always remove hop-by-hop headers (such as TE and Connection) and update response's Age to avoid doubling cache time.

Returns approximate time in milliseconds until the response becomes stale (i.e. not fresh).

After that time (when timeToLive() <= 0) the response might not be usable without revalidation. However, there are exceptions, e.g. a client can explicitly allow stale responses, so always check with satisfiesWithoutRevalidation(). stale-if-error and stale-while-revalidate extend the time to live of the cache, that can still be used if stale.

Chances are you'll want to store the CachePolicy object along with the cached response. obj = policy.toObject() gives a plain JSON-serializable object. policy = CachePolicy.fromObject(obj) creates an instance from it.

When a cached response has expired, it can be made fresh again by making a request to the origin server. The server may respond with status 304 (Not Modified) without sending the response body again, saving bandwidth.

The following methods help perform the update efficiently and correctly.

Use this method when updating cache from the origin server.

Use this method to update the cache after receiving a new response from the origin server. It returns an object with two keys: 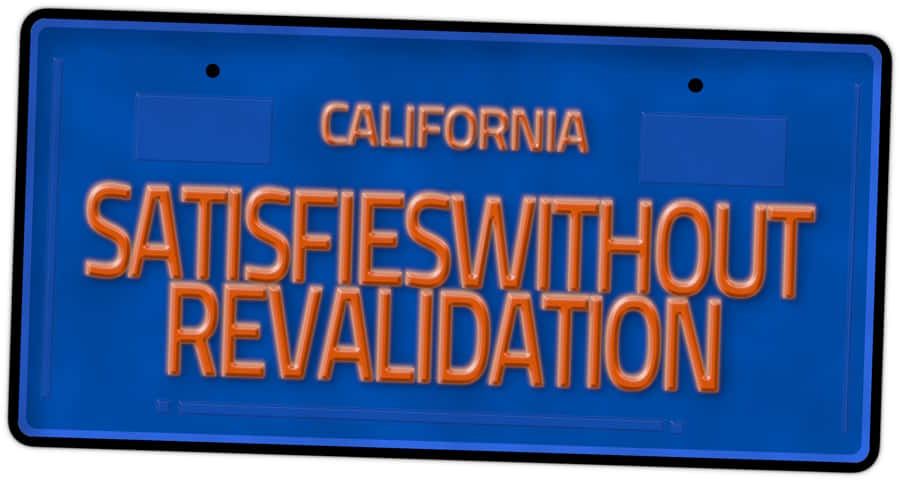 Per the RFC, the cache should take into account the time between server-supplied Date and the time it received the response. The RFC-mandated behavior creates two problems:

Previous versions of this library had an option to ignore the server date if it was "too inaccurate". To support the max-age=1 trick the library also has to ignore dates that pretty accurate. There's no point of having an option to trust dates that are only a bit inaccurate, so this library won't trust any server dates. max-age will be interpreted from the time the response has been received, not from when it has been sent. This will affect only RFC 1149 networks.

We found indications that http-cache-semantics is an Inactive project. See the full package health analysis to learn more about the package maintenance status.

Is http-cache-semantics safe to use?

The npm package http-cache-semantics was scanned for known vulnerabilities and missing license, and no issues were found. Thus the package was deemed as safe to use. See the full health analysis review.