The npm package gulp-progeny receives a total of 3,814 downloads a week. As such, we scored gulp-progeny popularity level to be Small.

Based on project statistics from the GitHub repository for the npm package gulp-progeny, we found that it has been starred 53 times, and that 25 other projects in the ecosystem are dependent on it.

We found a way for you to contribute to the project! Looks like gulp-progeny is missing a Code of Conduct.

Further analysis of the maintenance status of gulp-progeny based on released npm versions cadence, the repository activity, and other data points determined that its maintenance is Inactive.

An important project maintenance signal to consider for gulp-progeny is that it hasn't seen any new versions released to npm in the past 12 months, and could be considered as a discontinued project, or that which receives low attention from its maintainers.

gulp-progeny has more than a single and default latest tag published for the npm package. This means, there may be other tags available for this package, such as next to indicate future releases, or stable to indicate stable releases.

A dependency-resolving plugin for Gulp. It grabs all files related to one modification to building system. 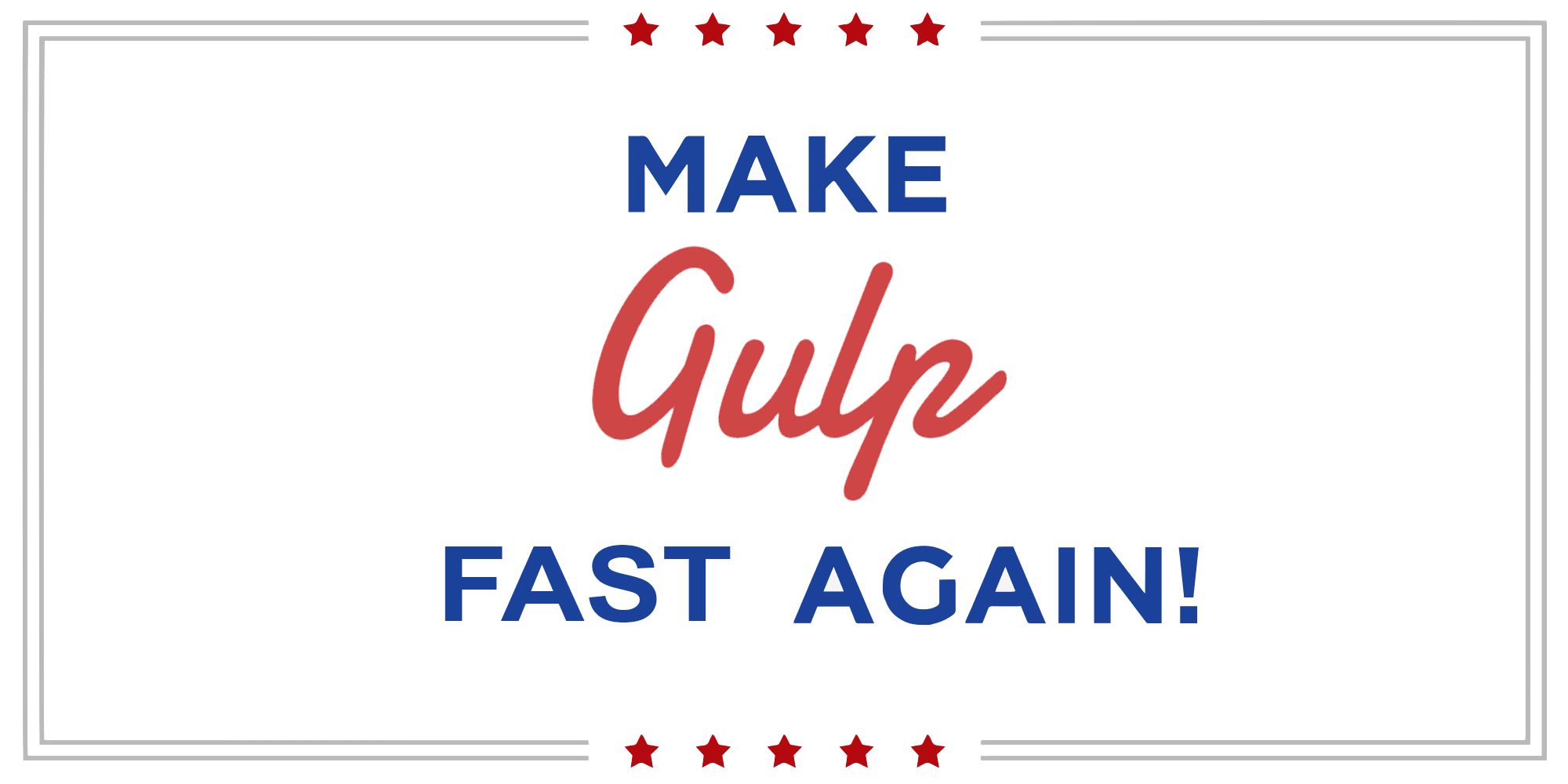 ##Introduction Gulp provides incremental building. However it is agnostic about the dependencies among files. Say, if child.jade depends on parent.jade, then whenever parent changes child should be recompiled as well. Existing gulp plugins do not support this. Or one could fall back on edit-wait-10s-view loop.

gulp-progeny aims to solve this. If parent.jade is edited and passed to gulp-progeny, all files that recursively depends on that file will be collected by progeny and are passed to succesive building stream.

##What does gulp-progeny do This plugin brings the agility of brunch to gulp world. It provides generic dependency detection to various file types. progeny parses files by grepping specific import statements, and builds dependency trees for building tasks. So it just use Regular Expression to extract dependency information. This simple solution is fast and dirty, but also working.

##Usage gulp-progeny out of box supports jade, less, sass and stylus. To exploit the power of gulp-progeny, use gulp-cached in tandem.

As gulp-progeny includes progeny in its core, please see their configuration docs for the options that can be used with this plugin.

gulp-progeny, by the virtue of its design, has following limitations.

Limitations above are almost ineluctable for this simple plugin. To keep API and extension simple and generic, some features are doomed to be dropped. This plugin does not fill the chasm between a single one Regexp and full-bloom parsers.

The npm package gulp-progeny receives a total of 3,814 weekly downloads. As such, gulp-progeny popularity was classified as small. Visit the popularity section on Snyk Advisor to see the full health analysis.

We found indications that gulp-progeny is an Inactive project. See the full package health analysis to learn more about the package maintenance status.

Is gulp-progeny safe to use?

While scanning the latest version of gulp-progeny, we found that a security review is needed. A total of 1 vulnerabilities or license issues were detected. See the full security scan results.