Based on project statistics from the GitHub repository for the npm package create-flyyer-app, we found that it has been starred 24 times.

We found a way for you to contribute to the project! Looks like create-flyyer-app is missing a Code of Conduct.

Further analysis of the maintenance status of create-flyyer-app based on released npm versions cadence, the repository activity, and other data points determined that its maintenance is Inactive.

An important project maintenance signal to consider for create-flyyer-app is that it hasn't seen any new versions released to npm in the past 12 months, and could be considered as a discontinued project, or that which receives low attention from its maintainers.

create-flyyer-app has more than a single and default latest tag published for the npm package. This means, there may be other tags available for this package, such as next to indicate future releases, or stable to indicate stable releases. 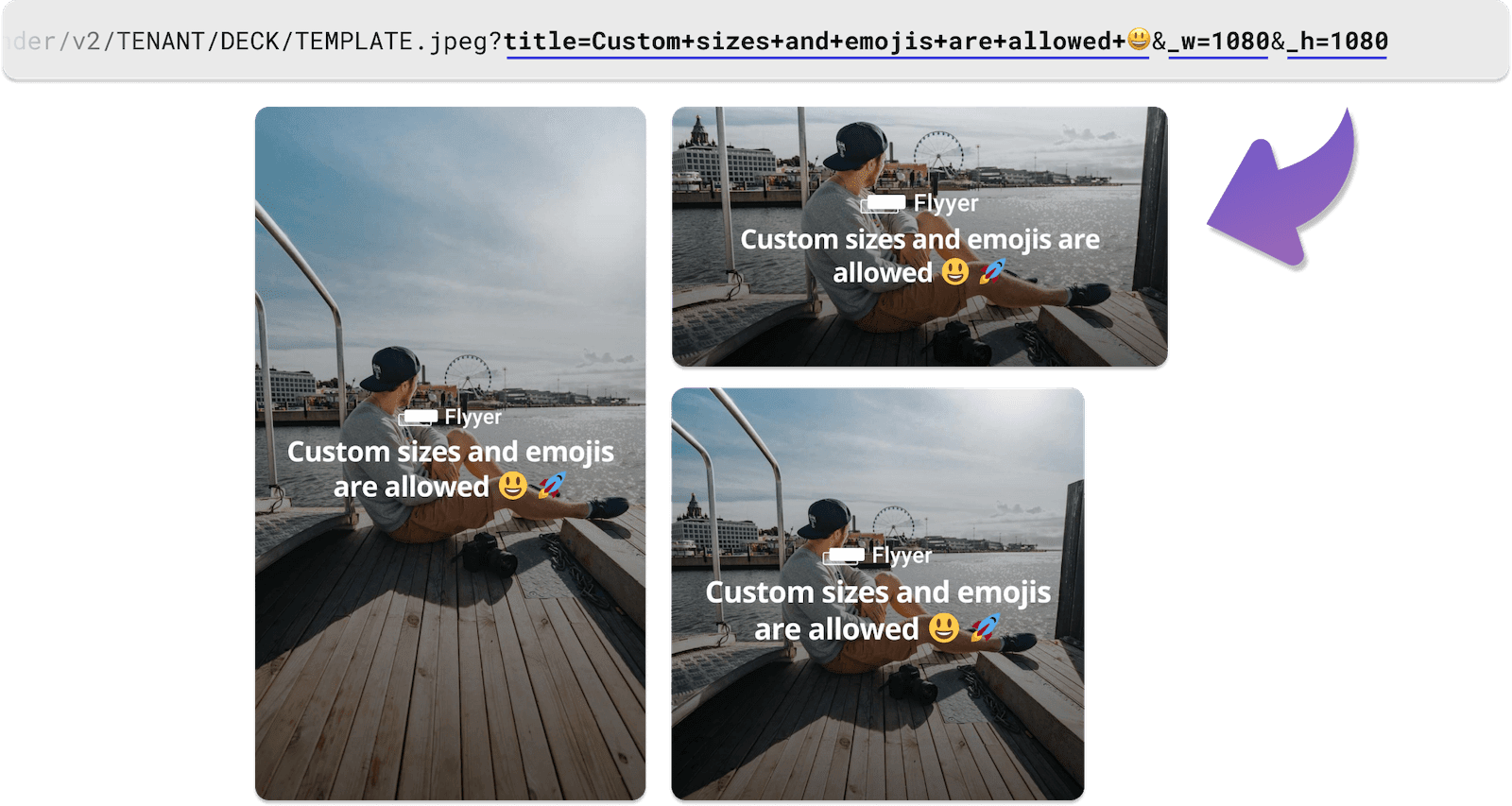 Then cd into your new created my-project directory and install the dependencies.

Create and edit templates inside the templates directory. Run the local server with:

Then preview your template at https://useflyyer.github.io/studio 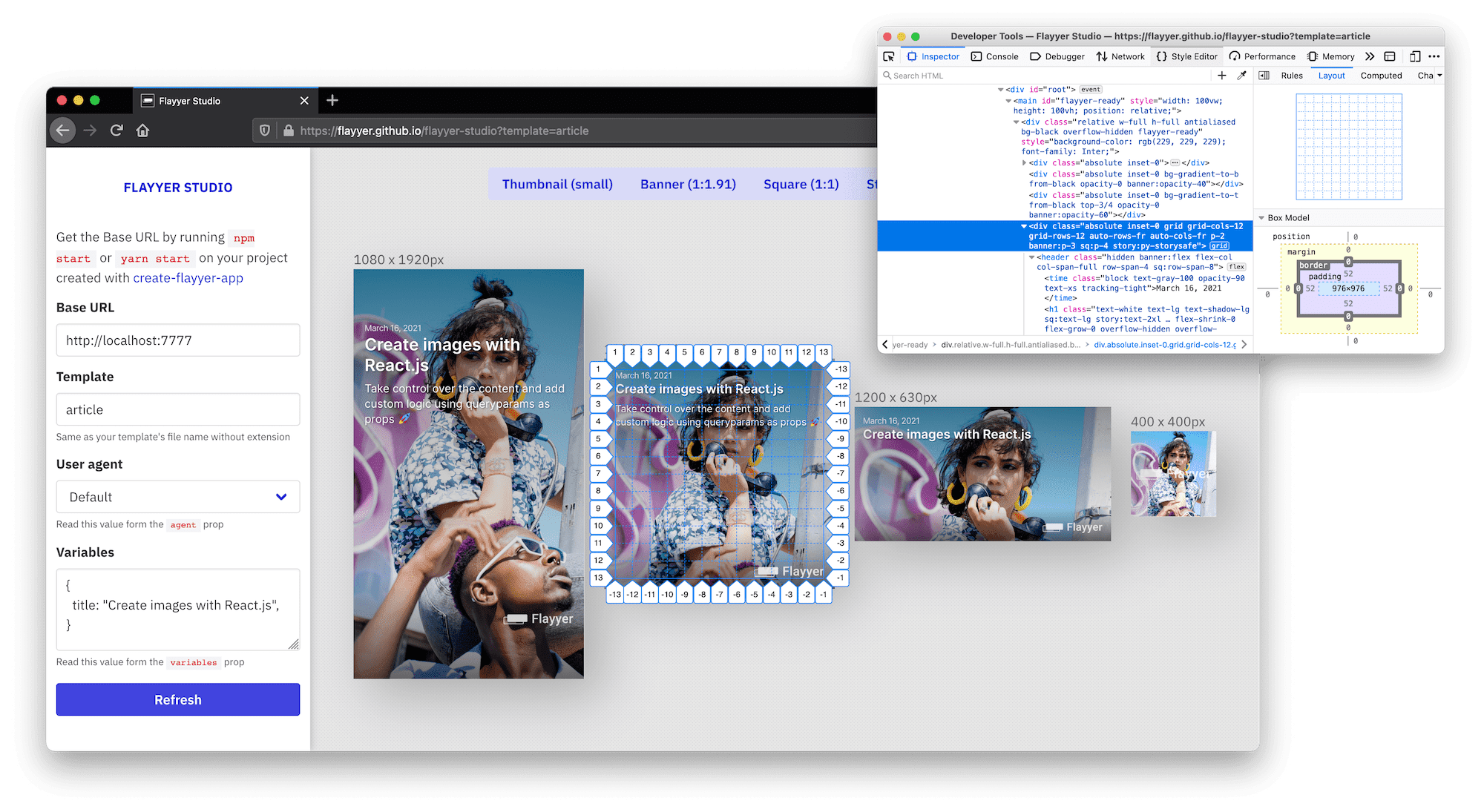 Great! 🎉 Now your new template deck should appear there.

If you need to update your templates you can just run npm run deploy again.

You can use the resulting URLs to create dynamic <meta property="og:image" /> for your websites.

We found indications that create-flyyer-app is an Inactive project. See the full package health analysis to learn more about the package maintenance status.

Is create-flyyer-app safe to use?

The npm package create-flyyer-app was scanned for known vulnerabilities and missing license, and no issues were found. Thus the package was deemed as safe to use. See the full health analysis review.