Based on project statistics from the GitHub repository for the npm package cphp-ng4-packagr, we found that it has been starred ? times, and that 0 other projects in the ecosystem are dependent on it.

With more than 10 contributors for the cphp-ng4-packagr repository, this is possibly a sign for a growing and inviting community.

We found a way for you to contribute to the project! Looks like cphp-ng4-packagr is missing a Code of Conduct.

Further analysis of the maintenance status of cphp-ng4-packagr based on released npm versions cadence, the repository activity, and other data points determined that its maintenance is Inactive.

An important project maintenance signal to consider for cphp-ng4-packagr is that it hasn't seen any new versions released to npm in the past 12 months, and could be considered as a discontinued project, or that which receives low attention from its maintainers.

cphp-ng4-packagr has more than a single and default latest tag published for the npm package. This means, there may be other tags available for this package, such as next to indicate future releases, or stable to indicate stable releases.

For an Angular library, create one configuration file ng-package.json:

Then, build the library from a npm/yarn script defined in package.json:

Now build with this command:

Nikolas LeBlanc's story on medium.com: Building an Angular 4 Component Library with the Angular CLI and ng-packagr

Here is a demo repository showing ng-packagr and Angular CLI in action.

What about ng-packagr alongside Nx Workspace? Well, they work well together!

To configure with package.json, put your ng-package configuration in the ngPackage field:

Note: the JSON $schema reference enables JSON editing support (autocompletion) for the custom ngPackage property in an IDE like VSCode.

So how do I use secondary entry points (sub-packages)?

All you have to do is create a package.json file and put it where you want a secondary entry point to be created. One way this can be done is by mimicking the folder structure of the following example which has a testing entry point in addition to its main entry point.

The contents of the secondary package.json can be as simple as:

You can change the entry point file by using the ngPackage configuration field in your secondary package.json. For example, the following would use index.ts as the secondary entry point:

You can change the TypeScript language level support in tsconfig by also using the ngPackage configuration field in your secondary package.jsonand setting thelanguageLevelproperty inlib`: For example,:

What if I want to use React Components?

If you have React Components that you're using in your library, and want to use proper JSX/TSX syntax in order to construct them, you can set the jsx flag for your library through ng-package like so:

The jsx flag will accept anything that tsconfig accepts, more information here.

Note: Don't forget to include react and react-dom in your externals so that you're not bundling those dependencies.

We keep track of user questions in GitHub's issue tracker and try to build a documentation from it. Explore issues w/ label documentation. 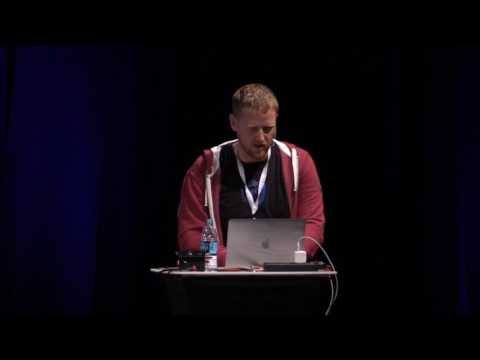 We found indications that cphp-ng4-packagr is an Inactive project. See the full package health analysis to learn more about the package maintenance status.

Is cphp-ng4-packagr safe to use?

While scanning the latest version of cphp-ng4-packagr, we found that a security review is needed. A total of 27 vulnerabilities or license issues were detected. See the full security scan results.