The npm package costro receives a total of 19 downloads a week. As such, we scored costro popularity level to be Limited.

Based on project statistics from the GitHub repository for the npm package costro, we found that it has been starred 12 times.

We found a way for you to contribute to the project! Looks like costro is missing a Code of Conduct.

Further analysis of the maintenance status of costro based on released npm versions cadence, the repository activity, and other data points determined that its maintenance is Healthy.

costro has more than a single and default latest tag published for the npm package. This means, there may be other tags available for this package, such as next to indicate future releases, or stable to indicate stable releases. 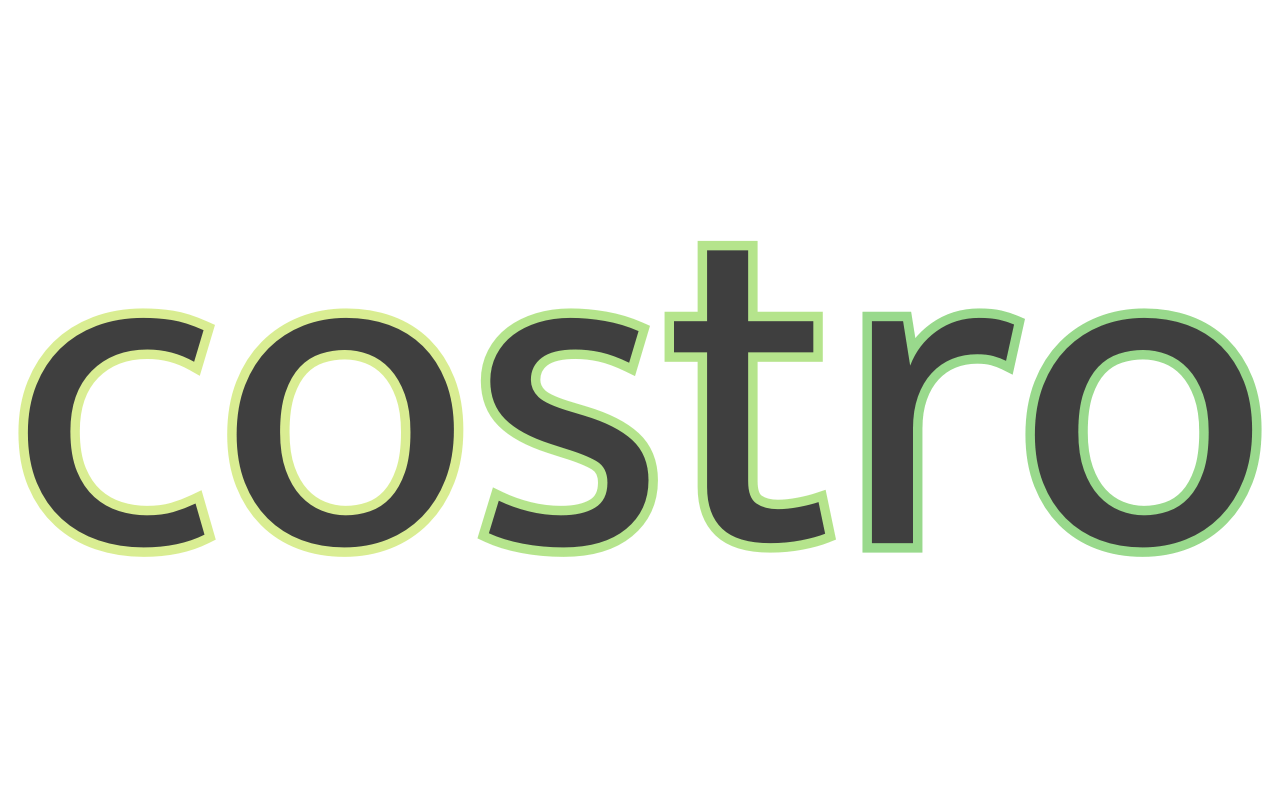 Costro is a new lightweight framework with a different approach: helping you build fast web applications with a low level of dependency. If you are concerned about your app's loading performance, this library makes sense as it is extremely lightweight compared to the competition (only 3 KB).

Costro allows you to create components with store and a router in one lightweight easy-to-use package. It does not use virtual DOM because it is, by definition, slower than carefully crafted manual updates.

You can find the Costro documentation and examples on the Costro website.

For questions and support please use the GitHub Discussions. For bug report or feature request, please use the issues on GitHub.
Pull Requests are welcome!

It uses modern JavaScript to be as light as possible and therefore only works on the latest version of modern browsers (e.g. Chrome, Firefox, Edge, Safari, Opera).

The npm package costro receives a total of 19 weekly downloads. As such, costro popularity was classified as limited. Visit the popularity section on Snyk Advisor to see the full health analysis.

We found that costro demonstrated a healthy version release cadence and project activity. It has a community of 1 open source contributors collaborating on the project. See the full package health analysis to learn more about the package maintenance status.

Is costro safe to use?

The npm package costro was scanned for known vulnerabilities and missing license, and no issues were found. Thus the package was deemed as safe to use. See the full health analysis review.