The npm package cash receives a total of 217 downloads a week. As such, we scored cash popularity level to be Small.

Based on project statistics from the GitHub repository for the npm package cash, we found that it has been starred 7,772 times, and that 21 other projects in the ecosystem are dependent on it.

With more than 10 contributors for the cash repository, this is possibly a sign for a growing and inviting community.

We found a way for you to contribute to the project! Looks like cash is missing a Code of Conduct.

Further analysis of the maintenance status of cash based on released npm versions cadence, the repository activity, and other data points determined that its maintenance is Inactive.

An important project maintenance signal to consider for cash is that it hasn't seen any new versions released to npm in the past 12 months, and could be considered as a discontinued project, or that which receives low attention from its maintainers.

cash has more than a single and default latest tag published for the npm package. This means, there may be other tags available for this package, such as next to indicate future releases, or stable to indicate stable releases. 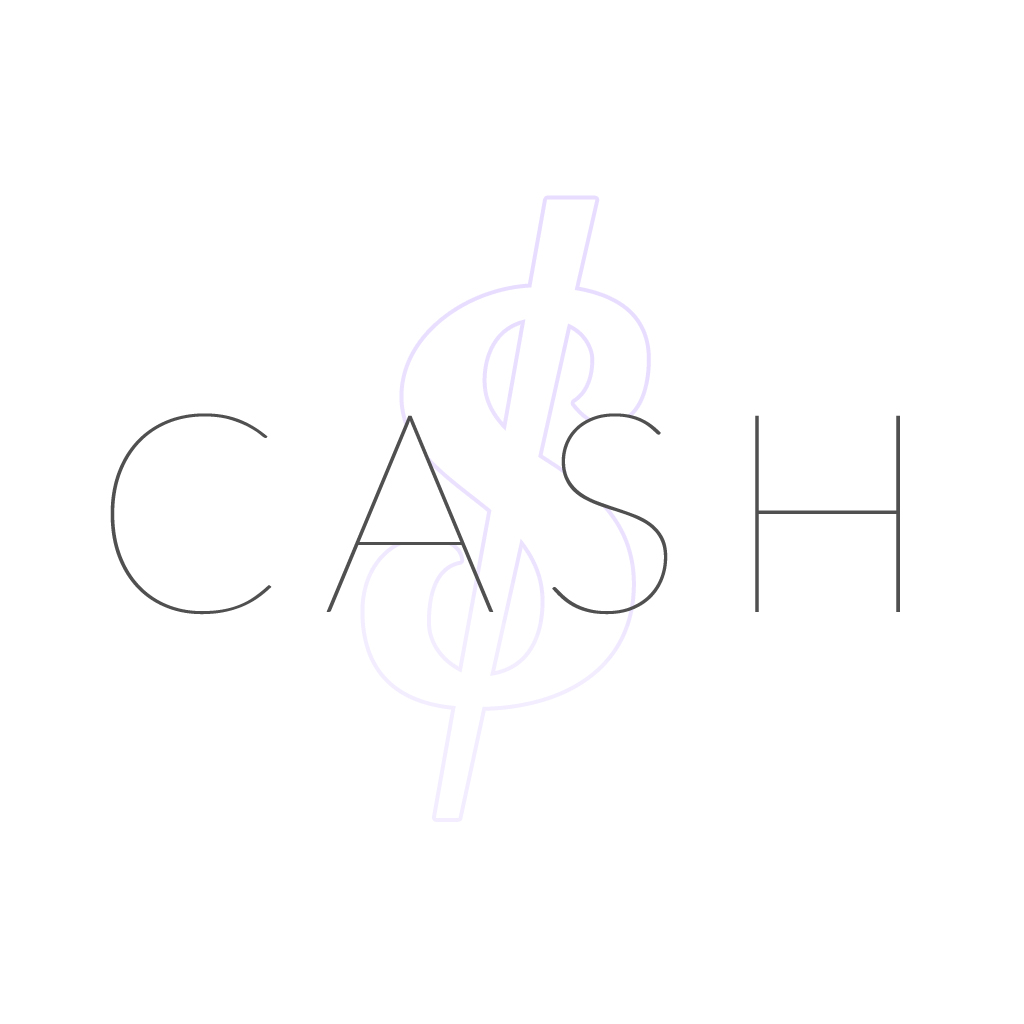 Cash is a cross-platform implementation of Unix shell commands written in pure ES6.

Yeah. But it gets better.

But I don't want to type "cash"

No problem. Let's make all commands global on your system:

Nice, but I only want certain commands

Wow. But I want this programmatically!

Again, you're in business:

Not terse enough? How about this:

For even better programmatic Unix commands, check out Shell.JS.

Isn't this impossible to do in Node?

It was, before Vorpal.

Love it? Cash is brand new! Give it a ⭐ or a tweet to help spread the word!

Cash is a project working on a cross-platform implementation of the most used Unix-based commands in pure JavaScript and with no external dependencies.

The goal of Cash is to open up these commands to the massive JavaScript community for the first time, and to provide a cleaner, simpler and flexible alternative to applications like Cygwin for those wanting the Linux feel on Windows.

Cash was built with strict attention to nearly exact implementations and excellent test coverage of over 200 unit tests.

The following commands are currently implemented:

I am currently looking for someone with experience in building Windows installers (.msi) to bundle Cash and its individual components into a self-contained wrapper. If you would like to help with this, send me a ping.

In its very essence, Cash replaces the Windows CLI prompt (>) with the Unix one ($), the dollar symbol.

Cash was most fitting in this sense:

Ask and ye shall receive

Cash is also a play on the word bash, and is actually[1] a recursive acronym for Cash Shell.

Shout out to @aseemk for donating the name.

For those who don't know, Shell.JS is an awesome Node package that implements UNIX shell commands programatically in JavaScript. Check it out - really. While Shell.JS was tremendously helpful in figuring out how to accomplish Cash, the two do not really conflict.

Shell.JS gives the feel of UNIX commands in a code environment, but aims to implement the commands in a way that makes sense for a JavaScript library. This means that many commands return JavaScript objects, and some of the rougher and more dangerous edges of bash have been softened a bit.

For example, with cash:

The npm package cash receives a total of 217 weekly downloads. As such, cash popularity was classified as small. Visit the popularity section on Snyk Advisor to see the full health analysis.

We found indications that cash is an Inactive project. See the full package health analysis to learn more about the package maintenance status.

Is cash safe to use?

While scanning the latest version of cash, we found that a security review is needed. A total of 10 vulnerabilities or license issues were detected. See the full security scan results.