Based on project statistics from the GitHub repository for the npm package @theia/api-tests, we found that it has been starred 17,081 times, and that 10 other projects in the ecosystem are dependent on it.

A good and healthy external contribution signal for @theia/api-tests project, which invites more than one hundred open source maintainers to collaborate on the repository.

Further analysis of the maintenance status of @theia/api-tests based on released npm versions cadence, the repository activity, and other data points determined that its maintenance is Healthy.

@theia/api-tests has more than a single and default latest tag published for the npm package. This means, there may be other tags available for this package, such as next to indicate future releases, or stable to indicate stable releases.

Theia 1.0 has been released. Read the announcement. 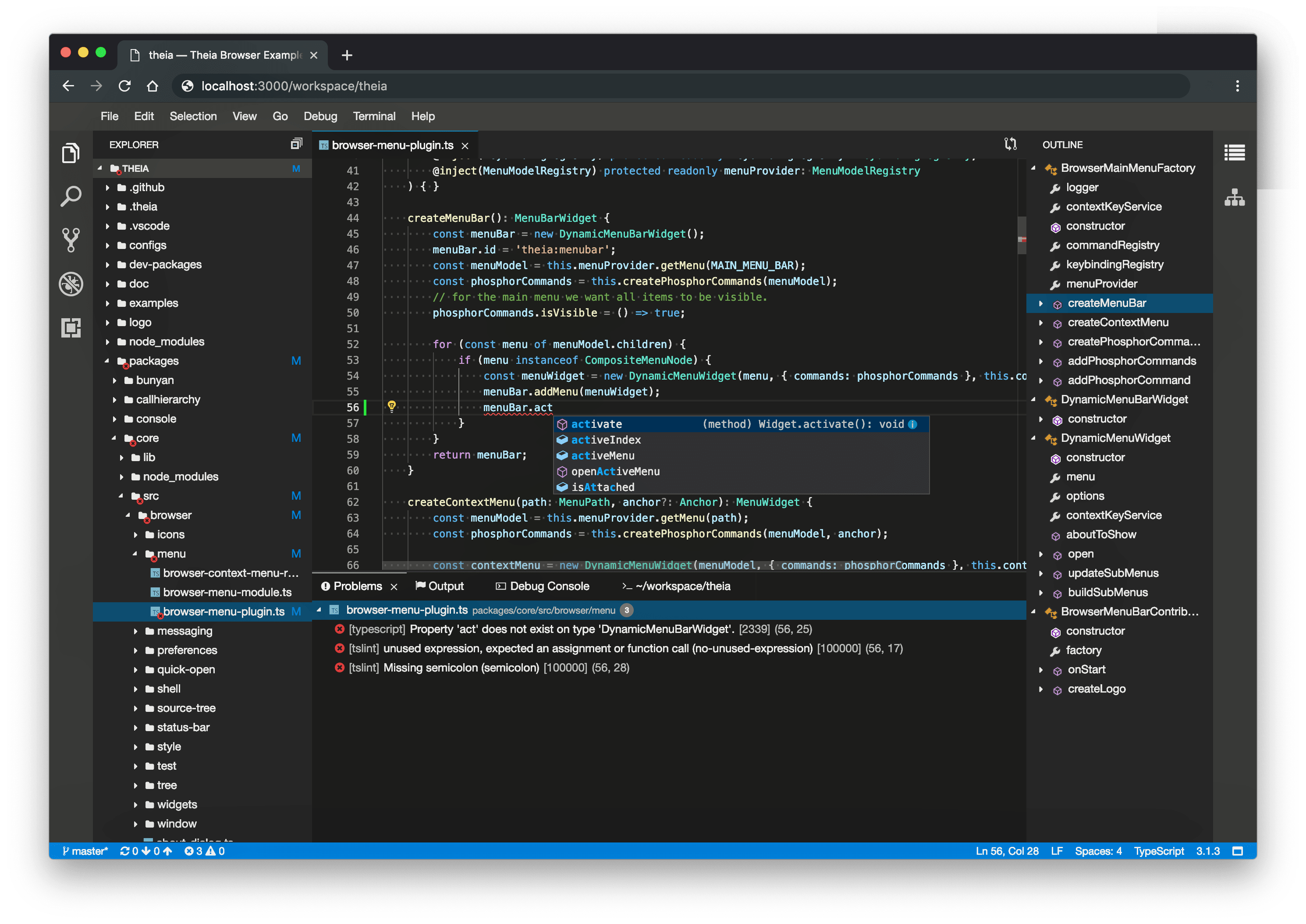 See our roadmap for an overview about the current project goals and the upcoming releases.

Here you can find guides and examples for common scenarios:

Read below to learn how to take part in improving Theia:

Read below how to engage with Theia community:

"Theia" is a trademark of the Eclipse Foundation https://www.eclipse.org/theia

We found that @theia/api-tests demonstrated a healthy version release cadence and project activity. It has a community of 250 open source contributors collaborating on the project. See the full package health analysis to learn more about the package maintenance status.

Is @theia/api-tests safe to use?

While scanning the latest version of @theia/api-tests, we found that a security review is needed. A total of 1 vulnerabilities or license issues were detected. See the full security scan results.