Based on project statistics from the GitHub repository for the npm package @segment/react-tiny-virtual-list, we found that it has been starred 2,065 times, and that 0 other projects in the ecosystem are dependent on it.

We found a way for you to contribute to the project! Looks like @segment/react-tiny-virtual-list is missing a security policy.

Further analysis of the maintenance status of @segment/react-tiny-virtual-list based on released npm versions cadence, the repository activity, and other data points determined that its maintenance is Sustainable.

We found that @segment/react-tiny-virtual-list demonstrates a positive version release cadence with at least one new version released in the past 12 months.

We found a way for you to contribute to the project! Looks like @segment/react-tiny-virtual-list is missing a Code of Conduct.

@segment/react-tiny-virtual-list has more than a single and default latest tag published for the npm package. This means, there may be other tags available for this package, such as next to indicate future releases, or stable to indicate stable releases. 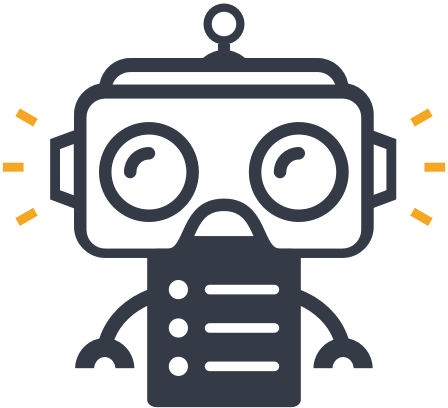 A tiny but mighty list virtualization library, with zero dependencies 💪

Check out the demo for some examples, or take it for a test drive right away in Code Sandbox.

ES6, CommonJS, and UMD builds are available with each distribution. For example:

You can also use a global-friendly UMD build:

This method force recomputes the item sizes after the specified index (these are normally cached).

VirtualList has no way of knowing when its underlying data has changed, since it only receives a itemSize property. If the itemSize is a number, this isn't an issue, as it can compare before and after values and automatically call recomputeSizes internally. However, if you're passing a function to itemSize, that type of comparison is error prone. In that event, you'll need to call recomputeSizes manually to inform the VirtualList that the size of its items has changed.

You can force it to re-render by calling forceUpdate on it or by passing it an extra prop that will change every time your data changes.

Found an issue? Please report it along with any relevant details to reproduce it. If you can, please provide a live demo replicating the issue you're describing. You can fork this Code Sandbox as a starting point.

Feature requests / pull requests are welcome, though please take a moment to make sure your contributions fits within the scope of the project. Learn how to contribute

This library draws inspiration from react-virtualized, and is meant as a bare-minimum replacement for the List component. If you're looking for a tiny, lightweight and dependency-free list virtualization library that supports variable heights, you're in the right place! If you're looking for something that supports more use-cases, I highly encourage you to check out react-virtualized instead, it's a fantastic library ❤️

react-tiny-virtual-list is available under the MIT License.

We found indications that @segment/react-tiny-virtual-list maintenance is sustainable demonstrating some project activity. We saw a total of 6 open source contributors collaborating on the project. See the full package health analysis to learn more about the package maintenance status.

Is @segment/react-tiny-virtual-list safe to use?

The npm package @segment/react-tiny-virtual-list was scanned for known vulnerabilities and missing license, and no issues were found. Thus the package was deemed as safe to use. See the full health analysis review.