91 / 100
All security vulnerabilities belong to production dependencies of direct and indirect packages.

Based on project statistics from the GitHub repository for the npm package @react-pdf/fontkit, we found that it has been starred 11,192 times, and that 1 other projects in the ecosystem are dependent on it.

With more than 10 contributors for the @react-pdf/fontkit repository, this is possibly a sign for a growing and inviting community.

Further analysis of the maintenance status of @react-pdf/fontkit based on released npm versions cadence, the repository activity, and other data points determined that its maintenance is Healthy.

@react-pdf/fontkit has more than a single and default latest tag published for the npm package. This means, there may be other tags available for this package, such as next to indicate future releases, or stable to indicate stable releases. 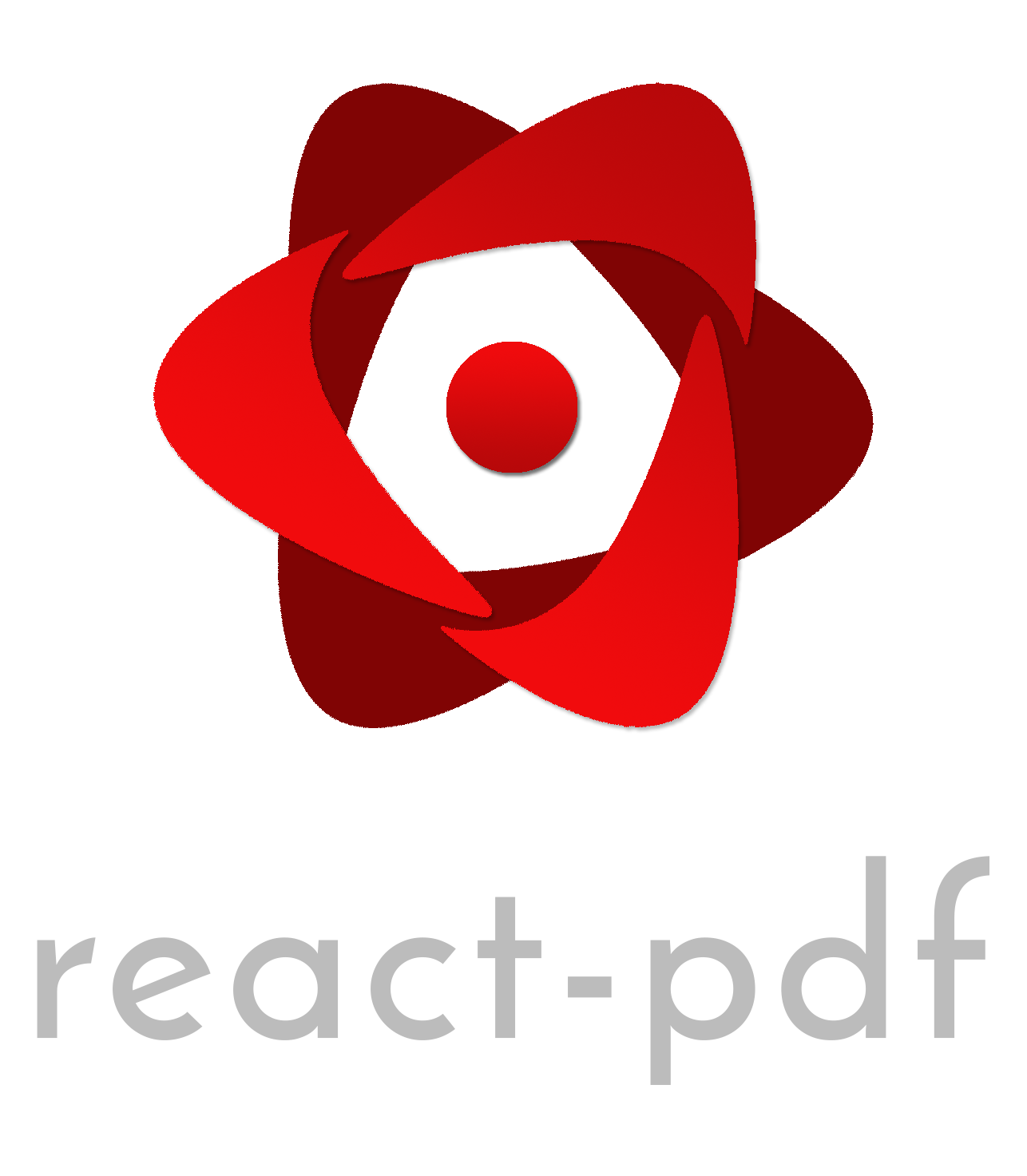 This project is a fork of fontkit by @devongovett and continued under the scope of this project since it has react-pdf specific features. Any recongnition should go to him and the original project mantainers.

Opens a font file asynchronously, and calls the callback with a font object. For collection fonts (such as TrueType collection files), you can pass a postscriptName to get that font out of the collection instead of a collection object.

Opens a font file synchronously, and returns a font object. For collection fonts (such as TrueType collection files), you can pass a postscriptName to get that font out of the collection instead of a collection object.

Returns a font object for the given buffer. For collection fonts (such as TrueType collection files), you can pass a postscriptName to get that font out of the collection instead of a collection object.

There are several different types of font objects that are returned by fontkit depending on the font format. They all inherit from the TTFFont class and have the same public API, described below.

The following properties are strings (or null if the font does not contain strings for them) describing the font, as specified by the font creator.

The following properties describe the general metrics of the font. See here for a good overview of how all of these properties relate to one another.

Maps a single unicode code point (number) to a Glyph object. Does not perform any advanced substitutions (there is no context to do so).

Returns whether there is glyph in the font for the given unicode code point.

This method returns an array of Glyph objects for the given string. This is only a one-to-one mapping from characters to glyphs. For most uses, you should use font.layout (described below), which provides a much more advanced mapping supporting AAT and OpenType shaping.

Returns the advance width (described above) for a single glyph id.

This method returns a GlyphRun object, which includes an array of Glyphs and GlyphPositions for the given string. Glyph objects are described below. GlyphPosition objects include 4 properties: xAdvance, yAdvance, xOffset, and yOffset.

Fontkit has support for AAT variation fonts, where glyphs can adjust their shape according to user defined settings along various axes including weight, width, and slant. Font designers specify the minimum, default, and maximum values for each axis they support, and allow the user fine grained control over the rendered text.

Returns an object describing the available variation axes. Keys are 4 letter axis tags, and values include name, min, default, and max properties for the axis.

The font designer may have picked out some variations that they think look particularly good, for example a light, regular, and bold weight which would traditionally be separate fonts. This property returns an object describing these named variation instances that the designer has specified. Keys are variation names, and values are objects with axis settings.

Returns a glyph object for the given glyph id. You can pass the array of code points this glyph represents for your use later, and it will be stored in the glyph object.

Returns a Subset object for this font, described below.

Gets a font from the collection by its postscript name. Returns a Font object, described above.

This property is a lazily-loaded array of all of the fonts in the collection.

Glyph objects represent a glyph in the font. They have various properties for accessing metrics and the actual vector path the glyph represents, and methods for rendering the glyph to a graphics context.

You do not create glyph objects directly. They are created by various methods on the font object, described above. There are several subclasses of the base Glyph class internally that may be returned depending on the font format, but they all include the following API.

Renders the glyph to the given graphics context, at the specified font size.

Fontkit has support for several different color emoji font formats. Currently, these include Apple’s SBIX table (as used by the “Apple Color Emoji” font), and Microsoft’s COLR table (supported by Windows 8.1). Here is an overview of the various color font formats out there.

For SBIX glyphs, which are bitmap based, this returns an object containing some properties about the image, along with the image data itself (usually PNG).

For COLR glyphs, which are vector based, this returns an array of objects representing the glyphs and colors for each layer in render order.

Path objects are returned by glyphs and represent the actual vector outlines for each glyph in the font. Paths can be converted to SVG path data strings, or to functions that can be applied to render the path to a graphics context.

Moves the virtual pen to the given x, y coordinates.

Adds a line to the path from the current point to the given x, y coordinates.

Adds a quadratic curve to the path from the current point to the given x, y coordinates using cpx, cpy as a control point.

Adds a bezier curve to the path from the current point to the given x, y coordinates using cp1x, cp1y and cp2x, cp2y as control points.

Closes the current sub-path by drawing a straight line back to the starting point.

Compiles the path to a JavaScript function that can be applied with a graphics context in order to render the path.

Converts the path to an SVG path data string.

This property represents the path’s bounding box, i.e. the smallest rectangle that contains the entire path shape. This is the exact bounding box, taking into account control points that may be outside the visible shape.

Fontkit can perform font subsetting, i.e. the process of creating a new font from an existing font where only the specified glyphs are included. This is useful to reduce the size of large fonts, such as in PDF generation or for web use.

Currently, subsets produce minimal fonts designed for PDF embedding that may not work as standalone files. They have no cmap tables and other essential tables for standalone use. This limitation will be removed in the future.

You create a Subset object by calling font.createSubset(), described above. The API on Subset objects is as follows.

Includes the given glyph object or glyph ID in the subset.

Returns a stream containing the encoded font file that can be piped to a destination, such as a file.

We found that @react-pdf/fontkit demonstrated a healthy version release cadence and project activity. It has a community of 90 open source contributors collaborating on the project. See the full package health analysis to learn more about the package maintenance status.

Is @react-pdf/fontkit safe to use?

The npm package @react-pdf/fontkit was scanned for known vulnerabilities and missing license, and no issues were found. Thus the package was deemed as safe to use. See the full health analysis review.