Based on project statistics from the GitHub repository for the npm package @projectstorm/geometry, we found that it has been starred 7,365 times, and that 10 other projects in the ecosystem are dependent on it.

With more than 10 contributors for the @projectstorm/geometry repository, this is possibly a sign for a growing and inviting community.

We found a way for you to contribute to the project! Looks like @projectstorm/geometry is missing a Code of Conduct.

Further analysis of the maintenance status of @projectstorm/geometry based on released npm versions cadence, the repository activity, and other data points determined that its maintenance is Sustainable.

@projectstorm/geometry has more than a single and default latest tag published for the npm package. This means, there may be other tags available for this package, such as next to indicate future releases, or stable to indicate stable releases.

Not sure how to use @projectstorm/geometry?

To help you get started, we've collected the most common ways that @projectstorm/geometry is being used within popular public projects.

View more ways to use @projectstorm/geometry

Docs are currently being worked on, along with a migration path. 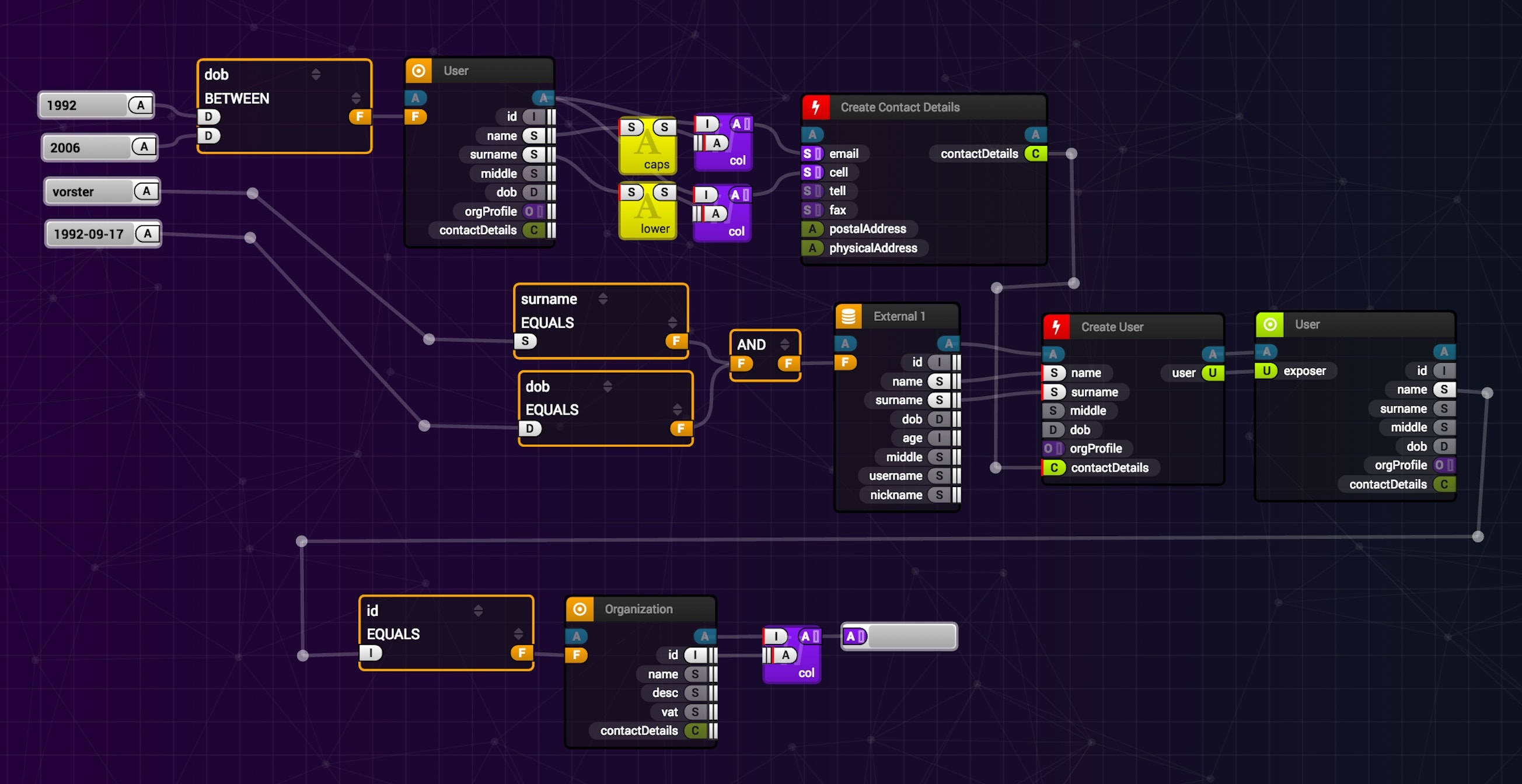 Get started with the default models right out of the box:

For all the bells and whistles:

This includes all the packages listed below (and works (mostly and conceptually) like it used to in version 5.0)

this is built ontop of the evolving react-canvas-core library

which makes use of

and of course, you can add some extras:

Before running any of the examples, please run yarn build in the root. This project is a monorepo, and the packages (including the demos) require the packages to first be built.

Take a look at the diagram demos

After running yarn install and yarn build, you must then run: cd diagrams-demo-gallery && yarn run start

Simply run yarn then yarn build or yarn build:prod in the root directory and it will spit out the transpiled code and typescript definitions into the dist directory as a single file.

Do you have an interesting project built with react-diagrams? PR it into this section for others to see.

We found indications that @projectstorm/geometry maintenance is sustainable demonstrating some project activity. We saw a total of 80 open source contributors collaborating on the project. See the full package health analysis to learn more about the package maintenance status.

Is @projectstorm/geometry safe to use?

The npm package @projectstorm/geometry was scanned for known vulnerabilities and missing license, and no issues were found. Thus the package was deemed as safe to use. See the full health analysis review.