Based on project statistics from the GitHub repository for the npm package @nerdwallet/shepherd, we found that it has been starred 190 times, and that 0 other projects in the ecosystem are dependent on it.

With more than 10 contributors for the @nerdwallet/shepherd repository, this is possibly a sign for a growing and inviting community.

We found a way for you to contribute to the project! Looks like @nerdwallet/shepherd is missing a Code of Conduct.

Further analysis of the maintenance status of @nerdwallet/shepherd based on released npm versions cadence, the repository activity, and other data points determined that its maintenance is Sustainable.

An important project maintenance signal to consider for @nerdwallet/shepherd is that it hasn't seen any new versions released to npm in the past 12 months, and could be considered as a discontinued project, or that which receives low attention from its maintainers.

@nerdwallet/shepherd has more than a single and default latest tag published for the npm package. This means, there may be other tags available for this package, such as next to indicate future releases, or stable to indicate stable releases. 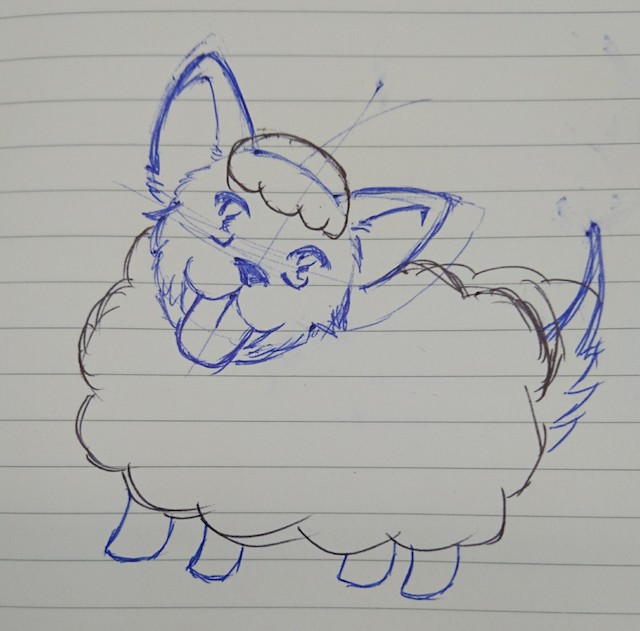 Shepherd is a utility for applying code changes across many repositories.

Shepherd will now be available as the shepherd command in your shell:

Take a look at the tutorial for a detailed walkthrough of what Shepherd does and how it works, or read on for a higher-level and more brief look!

Moving away from monorepos and monolithic applications has generally been a good thing for developers because it allows them to move quickly and independently from each other. However, it's easy to run into problems, especially if your code relies on shared libraries. Specifically, making a change to shared code and then trying to roll that shared code out to all consumers of that code becomes difficult:

Shepherd aims to help shift responsibility for the first three steps to the person actually making the change to the library. Since they have the best understanding of their change, they can write a code migration to automate that change and then user Shepherd to automate the process of applying that change to all relevant repos. Then the owners of the affected repos (who have the best understanding of their own code) can review and merge the changes. This process is especially efficient for teams who rely on continuous integration: automated tests can help repository owners have confidence that the code changes are working as expected.

A migration is declaratively specified with a shepherd.yml file called a spec. Here's an example of a migration spec that renames .eslintrc to .eslintrc.json in all NerdWallet repositories that have been modified in 2018:

Let's go through this line-by-line:

The options under hooks specify the meat of a migration. They tell Shepherd how to determine if a repo should be migrated, how to actually perform the migration, how to generate a pull request message for each repository, and more. Each hook consists of one or more standard executables that Shepherd will execute in sequence.

Each of these commands will be executed with the working directory set to the target repository. Shepherd exposes some context to each command via specific environment variables. Some additional enviornment variables are exposed when using the git or github adapters.

Shepherd is run as follows:

<migration> is the path to your migration directory containing a shepherd.yml file.

There are a number of commands that must be run to execute a migration:

By default, checkout will use the adapter to figure out which repositories to check out, and the remaining commands will operate on all checked-out repos. To only checkout a specific repo or to operate on only a subset of the checked-out repos, you can use the --repos flag, which specifies a comma-separated list of repos:

Run shepherd --help to see all available commands and descriptions for each one.

Shepherd is written in TypeScript, which requires compilation to JavaScript. When developing Shepherd, it's recommended to run yarn build:watch in a separate terminal. This will incrementally compile the source code as you edit it. You can then invoke the Shepherd CLI by referencing the absolute path to the compiled cli.js file:

Shepherd currently has minimal test coverage, but we're aiming to improve that with each new PR. Tests are written with Jest and should be named in a *.test.ts alongside the file under test. To run the test suite, run yarn test.

We use ESLint to ensure a consistent coding style and to help prevent certain classes of problems. Run yarn lint to run the linter, and yarn fix-lint to automatically fix applicable problems.

We found indications that @nerdwallet/shepherd maintenance is sustainable demonstrating some project activity. We saw a total of 30 open source contributors collaborating on the project. See the full package health analysis to learn more about the package maintenance status.

Is @nerdwallet/shepherd safe to use?

While scanning the latest version of @nerdwallet/shepherd, we found that a security review is needed. A total of 2 vulnerabilities or license issues were detected. See the full security scan results.