80 / 100
All security vulnerabilities belong to production dependencies of direct and indirect packages.

Based on project statistics from the GitHub repository for the npm package @midwayjs/serverless-app, we found that it has been starred 6,355 times.

A good and healthy external contribution signal for @midwayjs/serverless-app project, which invites more than one hundred open source maintainers to collaborate on the repository.

We found a way for you to contribute to the project! Looks like @midwayjs/serverless-app is missing a Code of Conduct.

Further analysis of the maintenance status of @midwayjs/serverless-app based on released npm versions cadence, the repository activity, and other data points determined that its maintenance is Sustainable.

@midwayjs/serverless-app has more than a single and default latest tag published for the npm package. This means, there may be other tags available for this package, such as next to indicate future releases, or stable to indicate stable releases. 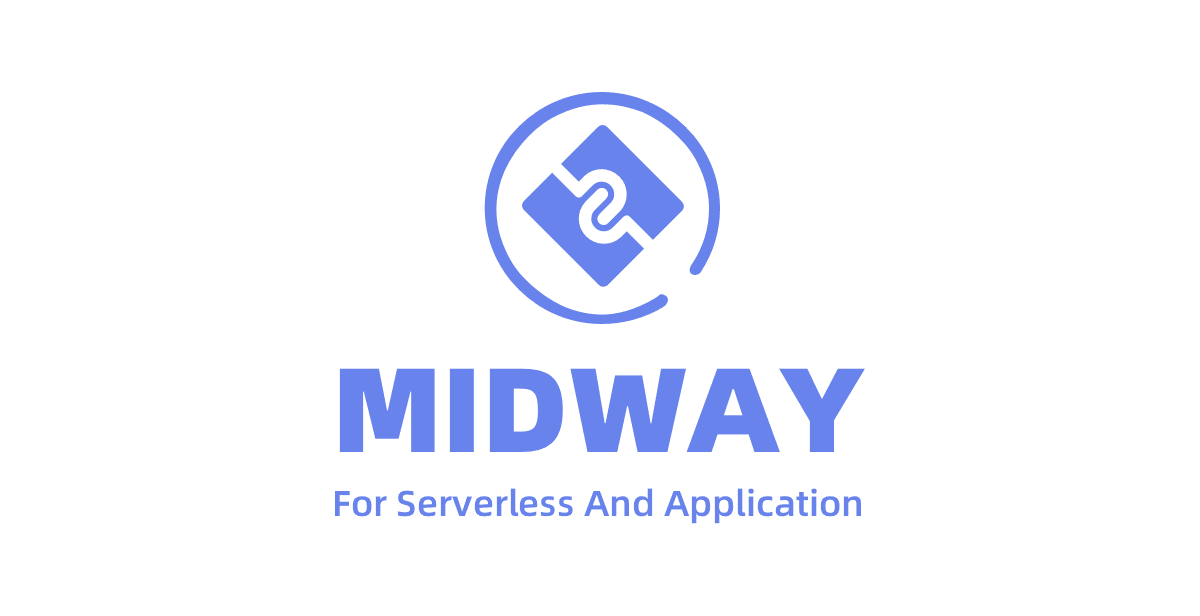 Midway is a Node.js framework for building Serverless Services, traditional server-side applications, microservices and small programs.It written by typescript, which uses the IoC injection mechanism to decouple the business logic of the application and make the development of large Node.js application easier and more natural.

Midway can use koa, express or EggJS as the basic web framework. It also provides basic solutions for independent use such as Socket.io, GRPC, Dubbo.js, and RabbitMQ.

In addition, Midway is also a Node.js serverless framework for front-end/full-stack developers. Build applications for the next decade. It can run on AWS, Alibaba Cloud, Tencent Cloud and traditional VM/container. Easily integrate with React and Vue. 🌈

Please make sure to read the Issue Reporting Checklist before opening an issue. Issues not conforming to the guidelines may be closed immediately.

Please let us know how can we help. Do check out issues for bug reports or suggestions first.

To become a contributor, please follow our contributing guide.

The code in this project is released under the MIT License.

We found indications that @midwayjs/serverless-app maintenance is sustainable demonstrating some project activity. We saw a total of 130 open source contributors collaborating on the project. See the full package health analysis to learn more about the package maintenance status.

Is @midwayjs/serverless-app safe to use?

The npm package @midwayjs/serverless-app was scanned for known vulnerabilities and missing license, and no issues were found. Thus the package was deemed as safe to use. See the full health analysis review.