The npm package emotion receives a total of 853,130 downloads a week. As such, we scored emotion popularity level to be Influential project.

Based on project statistics from the GitHub repository for the npm package emotion, we found that it has been starred 15,777 times, and that 76 other projects in the ecosystem are dependent on it.

A good and healthy external contribution signal for emotion project, which invites more than one hundred open source maintainers to collaborate on the repository.

Further analysis of the maintenance status of emotion based on released npm versions cadence, the repository activity, and other data points determined that its maintenance is Sustainable.

An important project maintenance signal to consider for emotion is that it hasn't seen any new versions released to npm in the past 12 months, and could be considered as a discontinued project, or that which receives low attention from its maintainers.

emotion has more than a single and default latest tag published for the npm package. This means, there may be other tags available for this package, such as next to indicate future releases, or stable to indicate stable releases.

Not sure how to use emotion?

To help you get started, we've collected the most common ways that emotion is being used within popular public projects.

View more ways to use emotion 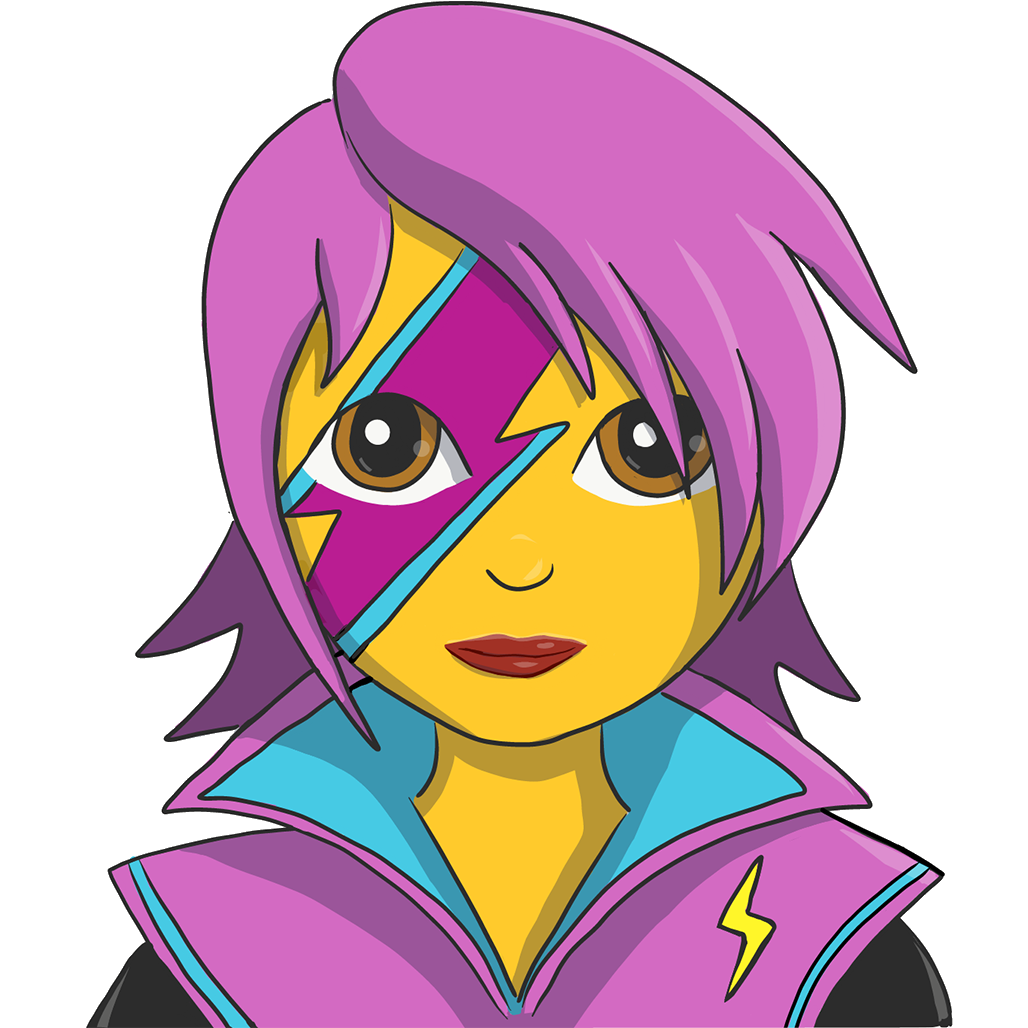 The Next Generation of CSS-in-JS

Emotion is a performant and flexible CSS-in-JS library. Building on many other CSS-in-JS libraries, it allows you to style apps quickly with string or object styles. It has predictable composition to avoid specificity issues with CSS. With source maps and labels, Emotion has a great developer experience and great performance with heavy caching in production.

Get up and running with a single import.

Do I Need To Use the Babel Plugin?

The babel plugin is not required, but enables some optimizations and customizations that could be beneficial for your project.

Support this project by becoming a sponsor. Your logo will show up here with a link to your website. [Become a sponsor]

Thank you to all our backers! 🙏 [Become a backer]

This project exists thanks to all the people who contribute. [Contribute].

The Next Generation of CSS-in-JS. Visit Snyk Advisor to see a full health score report for emotion, including popularity, security, maintenance & community analysis.

The npm package emotion receives a total of 853,130 weekly downloads. As such, emotion popularity was classified as an influential project. Visit the popularity section on Snyk Advisor to see the full health analysis.

We found indications that emotion maintenance is sustainable demonstrating some project activity. We saw a total of 290 open source contributors collaborating on the project. See the full package health analysis to learn more about the package maintenance status.

Is emotion safe to use?

The npm package emotion was scanned for known vulnerabilities and missing license, and no issues were found. Thus the package was deemed as safe to use. See the full health analysis review.