Using the Snyk API to get your vulnerabilities 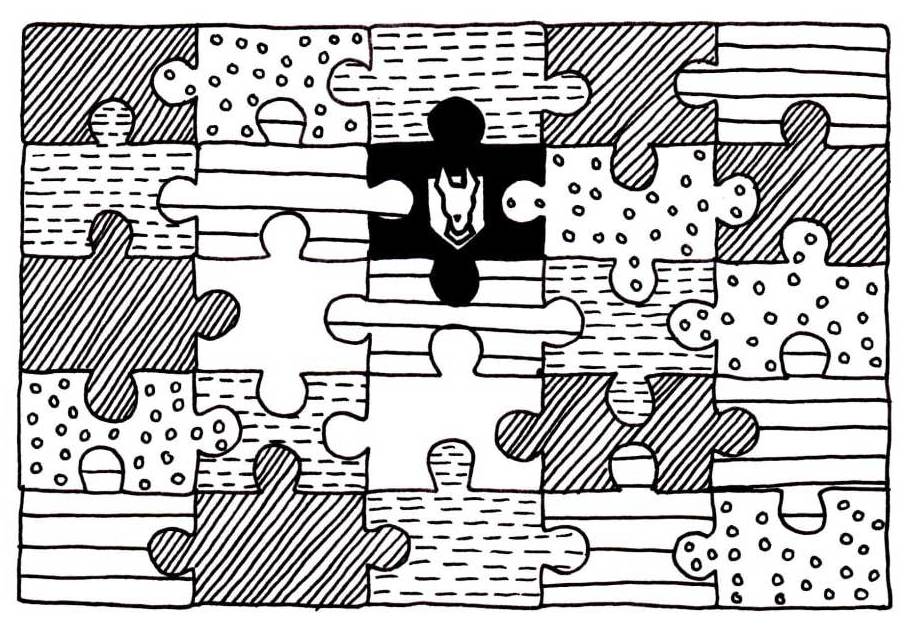 In this blog post, you will learn how to use the Snyk API to retrieve all the issues associated with a given project. There are several reasons you may find it valuable, notably pulling them into your reports and dashboards, giving management and developers visibility into their vulnerability status within the portals and workflows they’re already using.

Over the following steps, we will use the API to:

The Snyk API is available to customers on one of our paid plans. To get started with the API, log in or sign up for an account, and grab your API key from https://app.snyk.io. You can learn about all the endpoints exposed by the API at https://snyk.docs.apiary.io.

If you haven’t already created some projects, you can do so by running snyk monitor via the Snyk command line tool, or you can add projects from various sources (such as GitHub, GitLab, and Heroku) via the website.

You’ll also want to copy your API key from https://snyk.io/account and use it everywhere you see below.

The first step is to use the organisation’s endpoint at https://snyk.io/api/v1/orgs.

Now take the ID of one that you wish to see project issues for and use it on the projects API endpoint at https://snyk.io/api/v1/org//projects (replace with the id your organisation).

Now that we have a list of projects we can fetch issues for any project we are interested in by hitting the issues endpoint as shown below, replacing with the ID of the project you want to a see a list of issues for:

This will return a JSON response including an issues object containing an array of vulnerabilities and (if licenses are enabled for your organisation) an array of license issues that were found in the project when the last snapshot was taken.

The project issues API endpoint also supports filtering by issue type (vulnerability or license issue), severity (high, medium or low) and by whether the issue was ignored or patched. If we only wanted to see high severity vulnerabilities that are not patched or ignored we could make the following request:

Now the response will not return any license issues, and will only show vulnerabilities that are high severity and have not been ignored or patched.

Now that you have retrieved project issues, you will have a JSON payload as follows:

Lets say you wanted to display the vulnerability name, vulnerable package and the URL to learn more about each vulnerability. Using jq as an example, you could do the following:

And you’d get the following result:

In a followup blog post, we will show how you can use the enterprise reporting API to go beyond what is possible via the project issues endpoint. If you want to chart issues over time, see time to resolution and have more powerfull filtering capabilities, get in touch by emailing enterprise@snyk.io to try out our reporting API.